The AVRO 504, a trainer, first flew in 1913. It was a development of the AVRO 500, equipped with a Gnome Monosoupape rotating engine rated 80 hp.
Several examples were obtained by the RFC and the RNAS just before the war.
The first aircraft shot happens to be an AVRO 504.
The RNAS used four aircraft to bomb the Zeppelin factories at Friedrichshafen.

As the AVRO 504 was not suited for front service, the type was used in large numbers as trainers with the designation AVRO 504J and 504K.
They were equipped with different engines, depending largely upon availability of the engine. At the end of the war over 8900 examples were built.

During the winter 1917/1918 several AVRO 504J/Ks were converted to a single seat aircraft and used by the Home Defence.
These fighters were equipped with one Lewis machine gun mounted on the upper wing and with an 100 hp Gnome or Le-Rhone engine.
About 270 aircraft were converted, at the end of the war about 220 aircraft were remaining.

After the war the type was used by the RAF for quit a long period as standard trainer. Large numbers surplus aircraft were sold for both civil as military use.
In 1925 an improved version was released, equipped with an Armstrong-Siddeley Lynx radial engine, designated AVRO 504N. 592 aircraft were built of this type between 1925 and 1932. In 1933 is was succeeded by the AVRO Tudor.

This is the original version developed in 1913.

Version of the AVRO 504 developed on behalf of the RNAS, with a larger fin and a Gnôme or Le Rhône engine rated 80 hp.

This was a two seat trainer. It was used with a wide range of different engines. Most used were the Clerget rated 130 hp; Gnome rated 100 pk or Le Rhône rated 110 hp.

The second AVRO, an AVRO 504B with serial number 1001 from RNAS, landed on March 24, 1915 near Kruiningen. This AVRO was also interned and registered with serial LA14.
Of this aircraft the engine was also replaced with a Thulin engine. In 1918 the serial was changed to A-22. Both aircraft were written off in 1919. 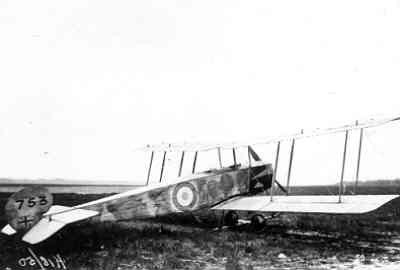 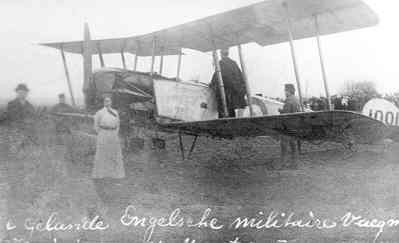 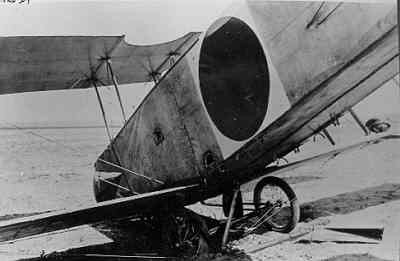 Dutch Avro 504 on its nose.
[Enclosed photo from BeeldBank NIMH. Click on photo for ordering information] 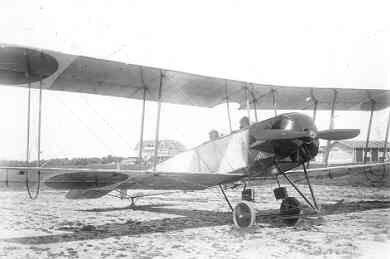 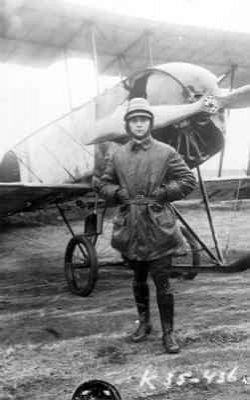 Just after the First World War the Dutch East Indies bought several airplanes to set up the new Flight Division of the NEI Army. Besides a number of Airco DH-9s, a number AVRO 504Ks was bought.
The first two Avro 504 arrived in August 1919. In 1922, another twelve aircraft were delivered.

The AVRO 504K was used as training aircraft. Despite a number of accidents, the aircraft did very well.
In 1924 a start was made to built an improved version of the AVRO 504K, initially at Andir, later at Soekamiskin. These AL aircraft had a plywood fuselage and improved fuel tank. The prototype was the LA-1 (later serialled as AL-57).

Late twenties and early thirties was a replacement was necessary and one Fokker S. IV and one Morane-Saulnier AR-35-EP-2 were bought. The AVRO turned out to be at least as good as these both types. So most remaining units were given a facelift in 1931; an Armstrong Siddeley Mongoose engine was built in to replace the Clerget rotary engine. These were re-serialled "AM" with the original aircraftnumber. In 1938, the last Avro 504K went out of service. 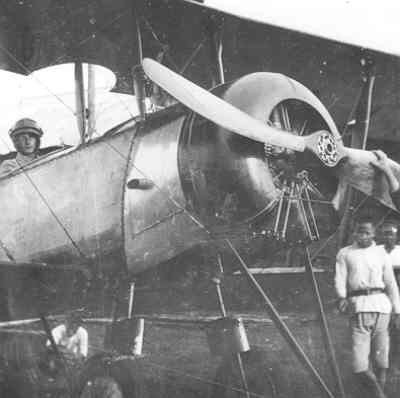 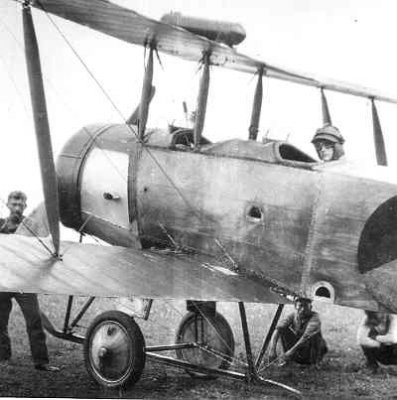 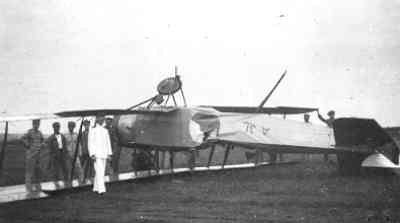 AVRO 504K after an accident with OMSD2 v. Os.
[Enclosed photo from BeeldBank NIMH. Click on photo for ordering information] 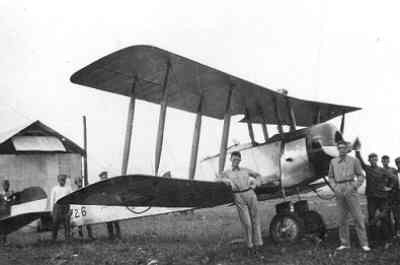 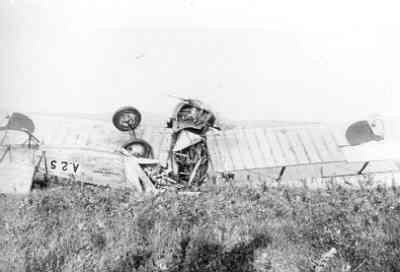 AVRO 504K after an accident with C.C. Kupfer Lt of LA/KNIL.
[Enclosed photo from BeeldBank NIMH. Click on photo for ordering information] 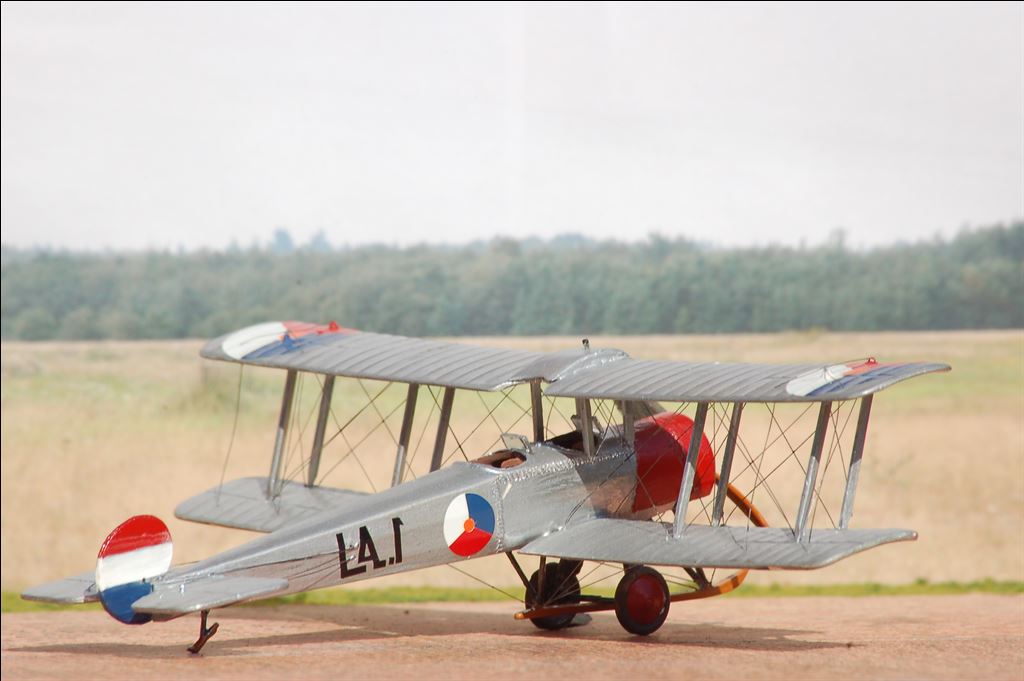 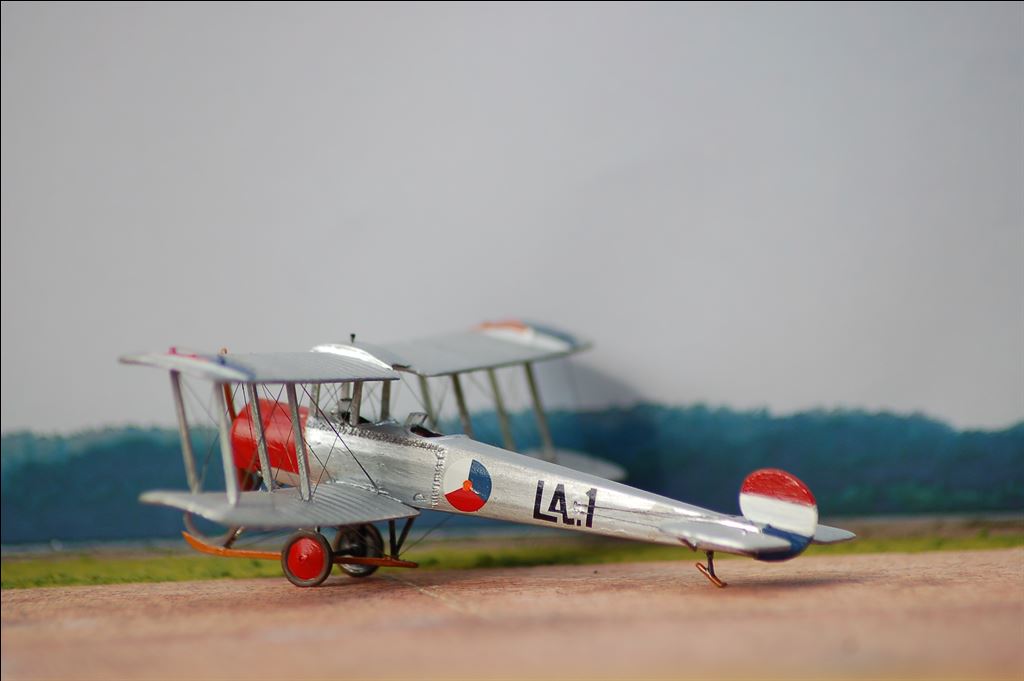 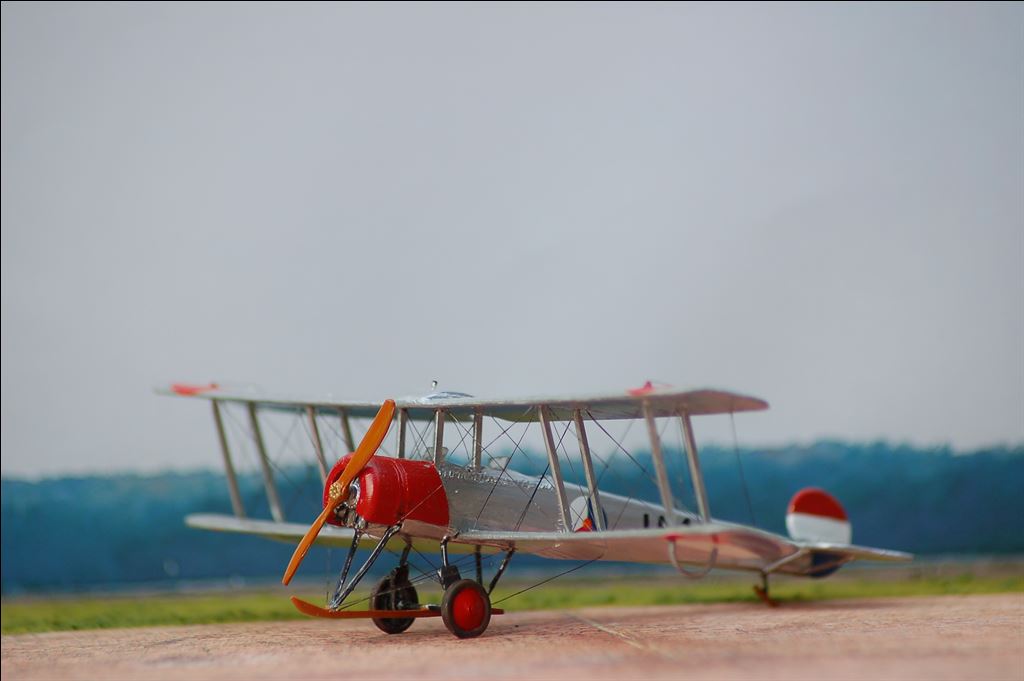 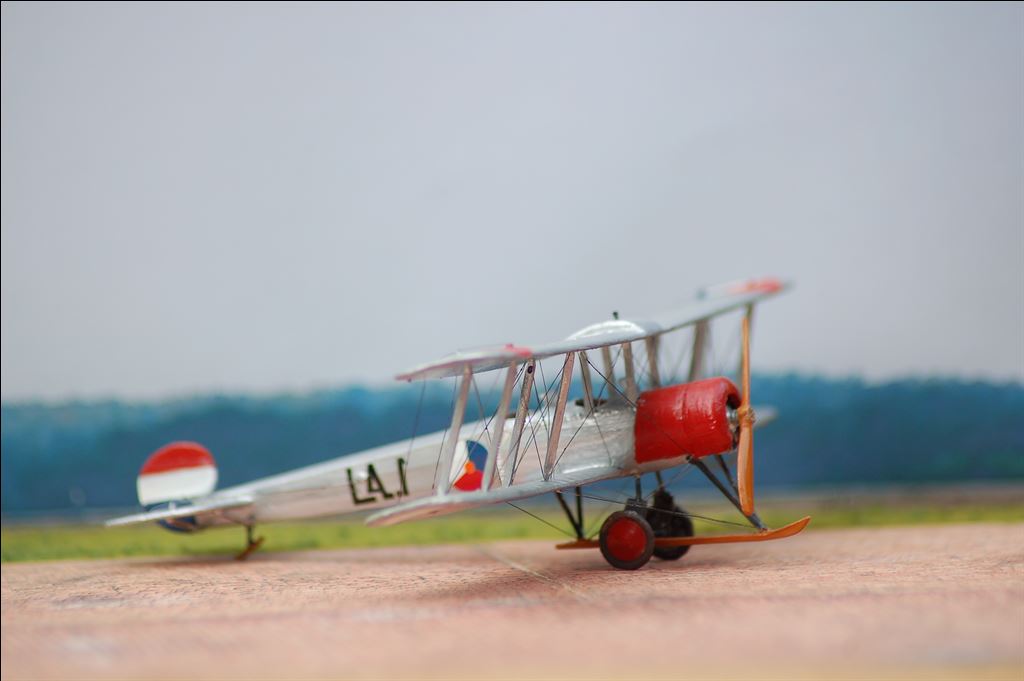