The Aviatik C.I was (on the German side) the first two-seat armed aircraft entering operational service. Typical for this type was the heart-shaped elevator.
The Aviatik C.IA was, as often occurred, the observer placed in front of the pilot. It will be evident that the observer was hampered by all tension wires and supports.
In the Aviatik C.IB the pilot and observer had changed places and observer sat behind the pilot, a configuration that was more usual.
Replacing the interim solution C.I, Aviatik C.II was introduced in 1915 with a more powerful engine and the Aviatik C.III was developed.

Aviatik C. III was introduced in 1916 to meet the demand for better performance. The device was actually an improved Aviatik C.I
There were mainly changes regarding the streamline, the exhausts were changed and there was a big spinner of the propeller mounted. Furthermore, the radiator concealed in the wing surface.
This resulted in significantly better performance and improved forward visibility.
In 1916 came the Aviatik C.V equipped with an Argus of 180 hp. Later the Aviatik C.VI was released, which actually was a DFW C.V license.
In 1917, the Aviatik C.VIII was developed, equipped with the 160 hp Mercedes D.II. In 1918 followed the Aviatik C.IX with a 200 hp Benz. 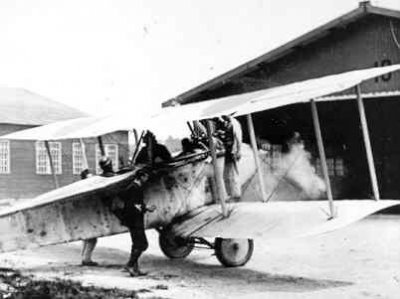 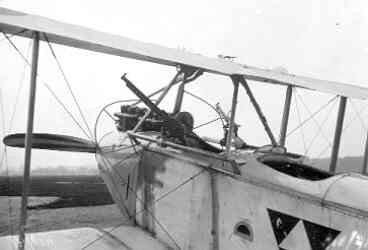 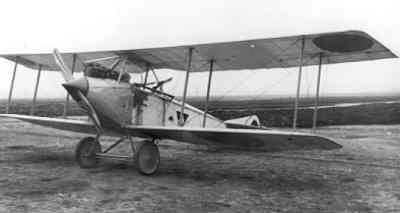 
The fuselage: overall wood with varnish (Humbrol colour as indication); Wings (and linen parts) cellite. Metal parts were painted in a colour like light chocolat.