The Albatros D.III was developed in 1916 from the Albatros D.II. The "one and a half" wing construction of the successful Nieuport fighter was adopted for this new fighter. The lower wing was narrower than the upper wing.
First flight, with a Mercedes D.II engine, rated 160 hp, was in August 1916.
The first examples were delivered in December 1916.

Albatros built about 500 examples in their own factory at Johannistal. During spring 1917 the new Albatros D.V entered production, so the production of the Albatros D.II was moved to OAW, Ostdeutsche Albatros Werke.
OAW received five orders to built 840 D.IIIs. The OAW built D.III differed from the original machine in the enlarged rounded rudder.

Autumn 1916 the Oesterreichische Flugzeugfabrik AG (Oeffag) received a license to built the Algbatros D.III.
Oeffag built three versions of the D.III, series 53.2, 153 and 253. These differed from each other in the type of engine, an Austroe-Daimler rated 185 hp, 200 hp or 225 hp respectively.
These more powerful engines gave the Oeffag D.III a much better performance than the original aircraft. The spinner was often removed, later Oeffag introduced an new, more rounded nose.


19 September 1917 landed an Albatros D.III near Breskens. This Albatros was interned with serial Al211. 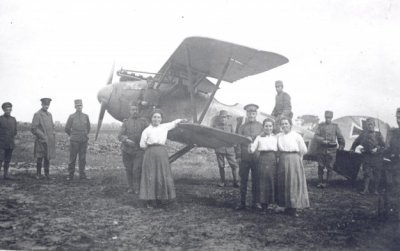 The German Albatros D.III, serial 2002/16, photographed just after the landing near Breskens, surrounded by local residents and military.
At the left the German Pilot Becker, who was interned.
[Enclosed photo from BeeldBank NIMH. Click on photo for ordering information] 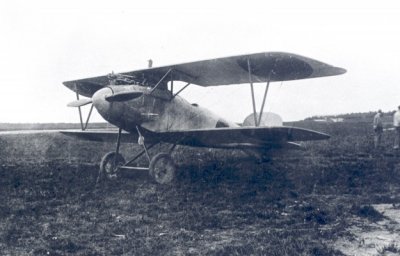 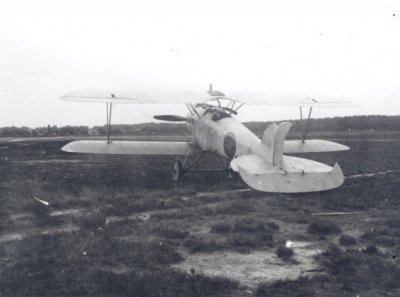 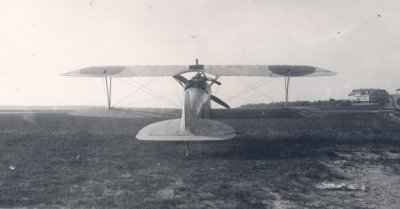 A model of a Albatros D.III, built by Peter Banis. 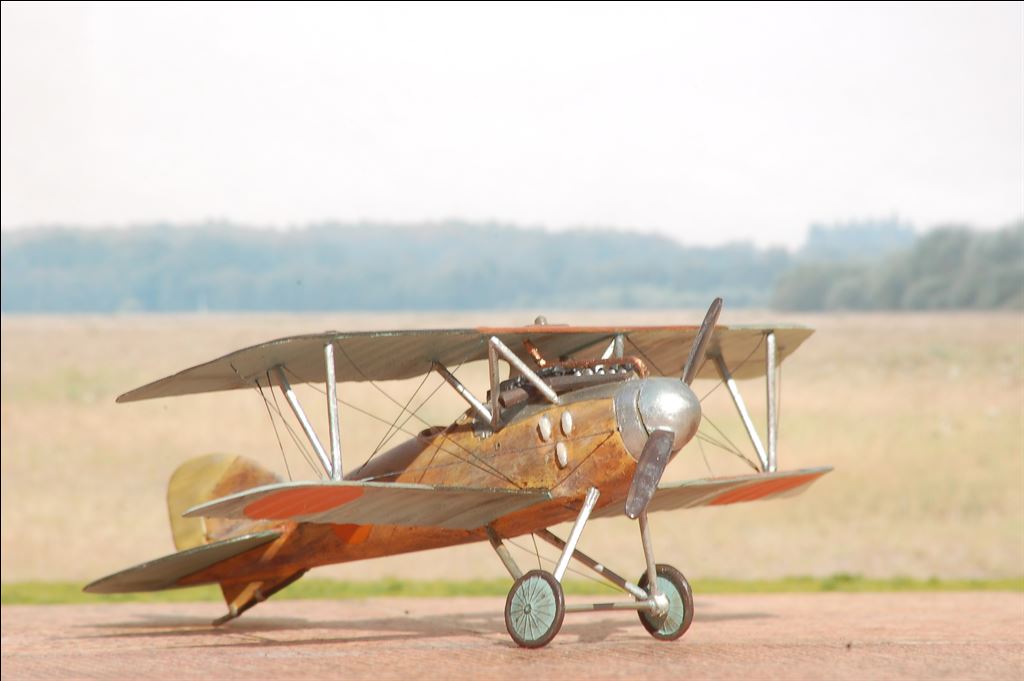 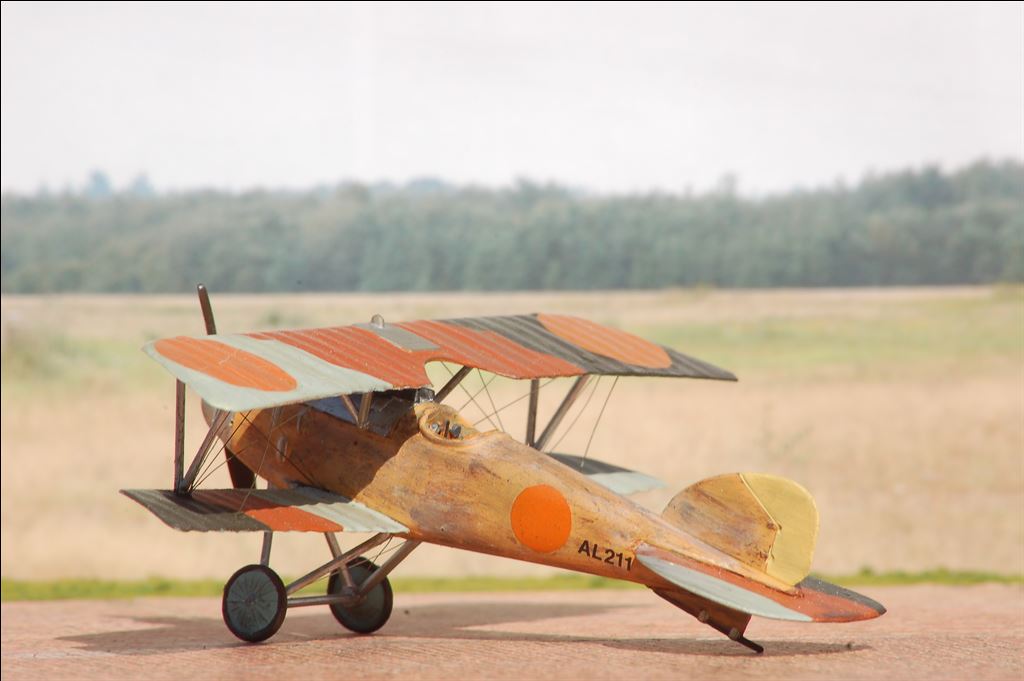 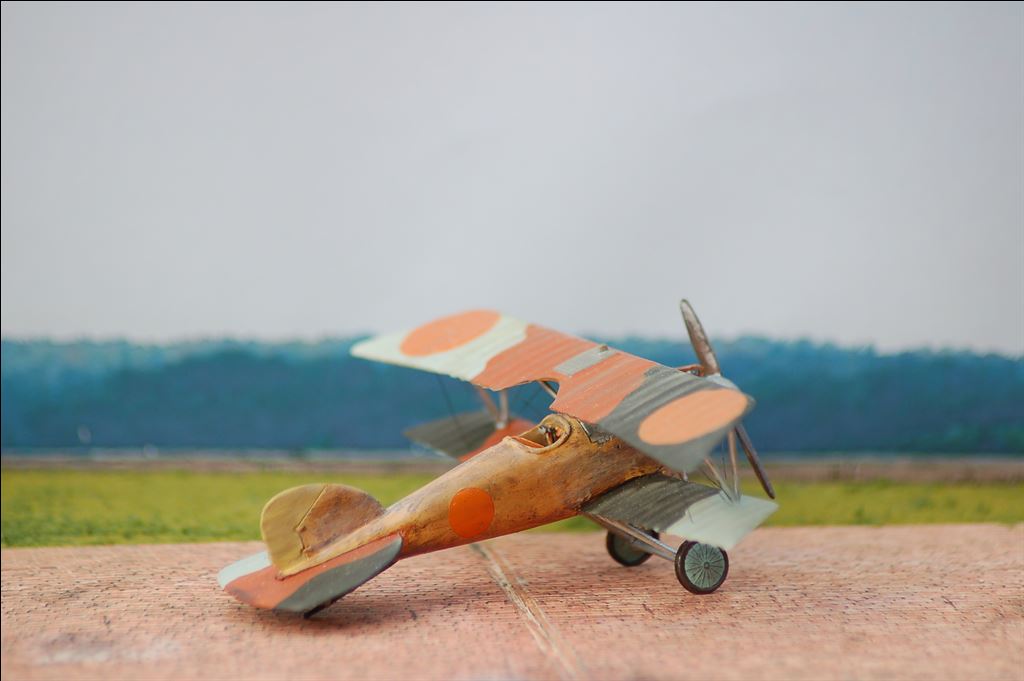 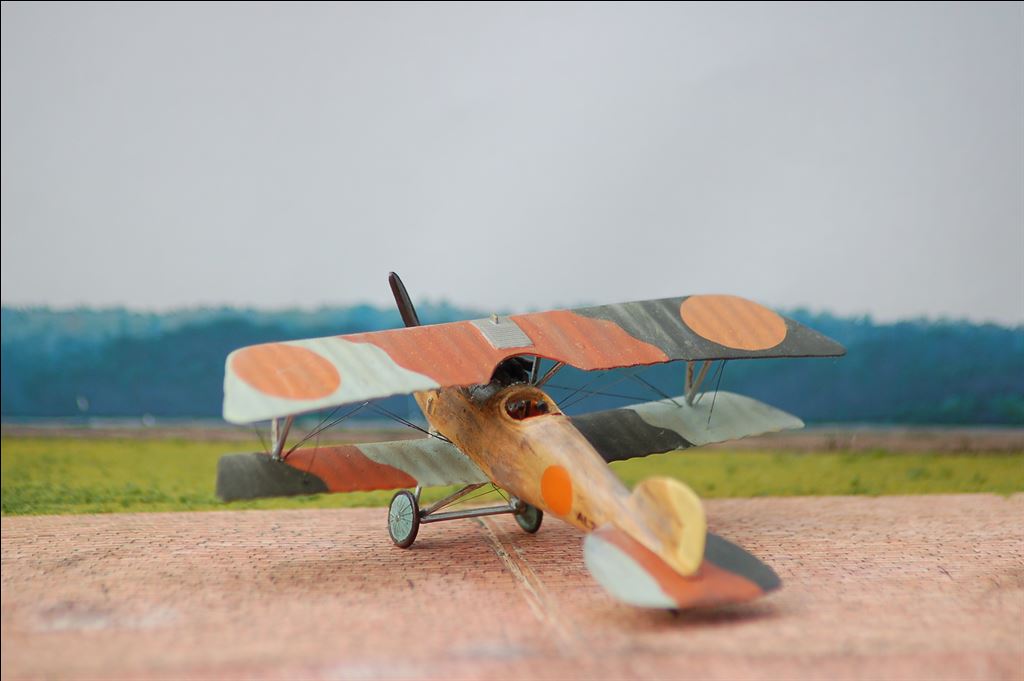 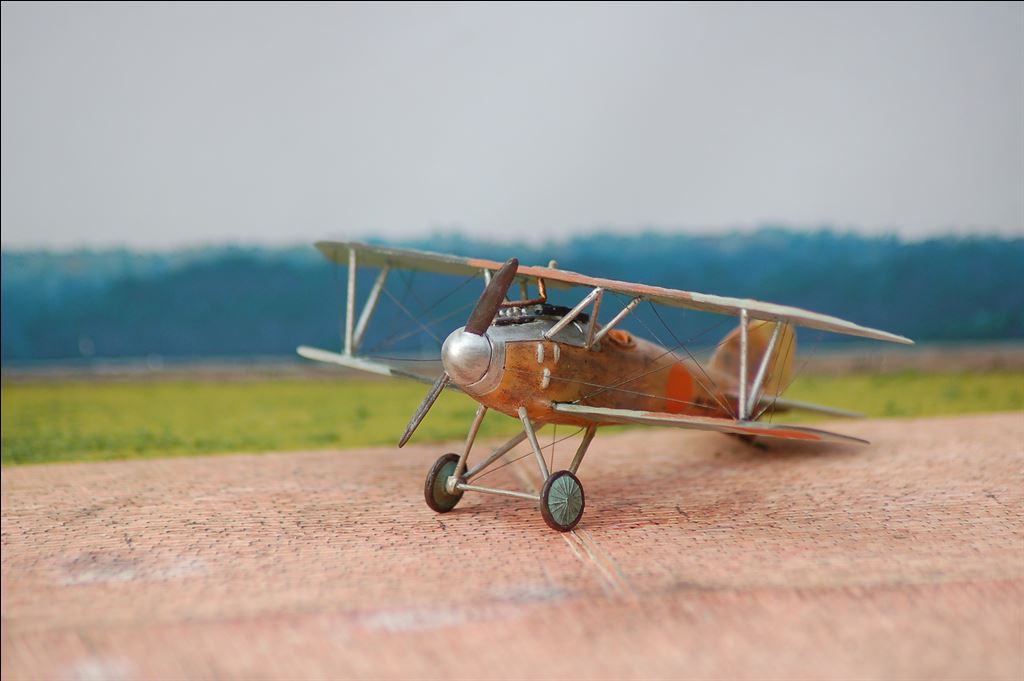 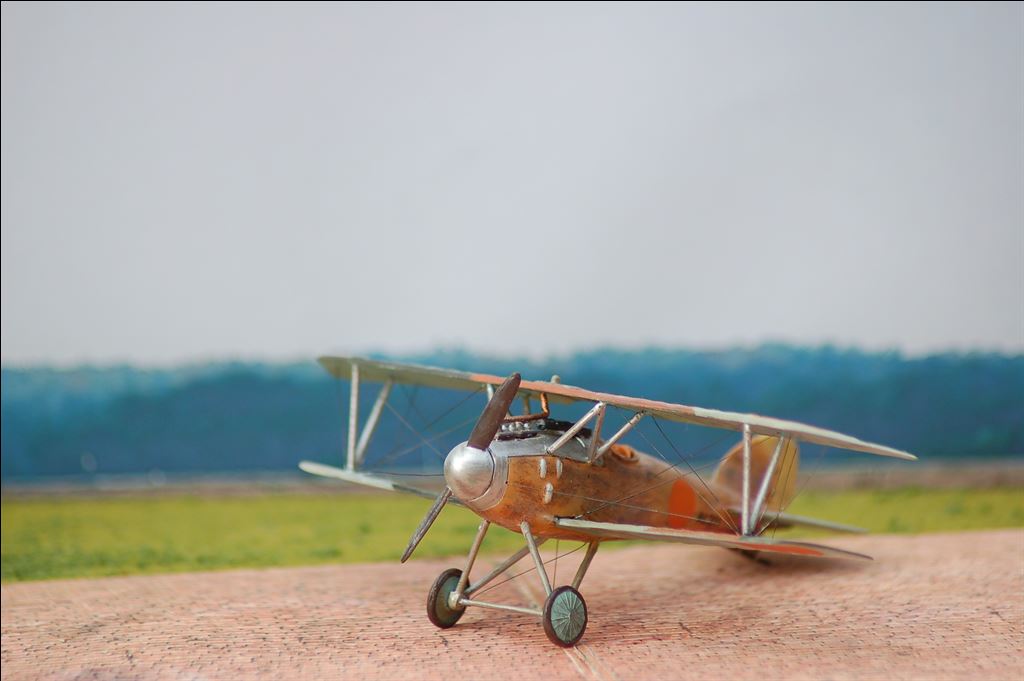 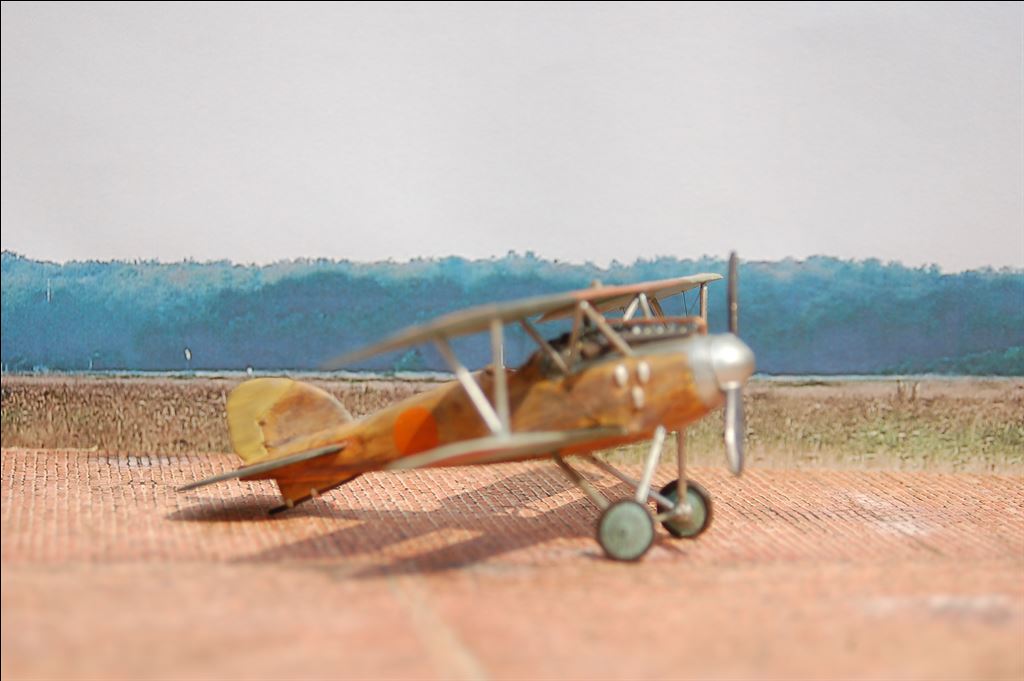 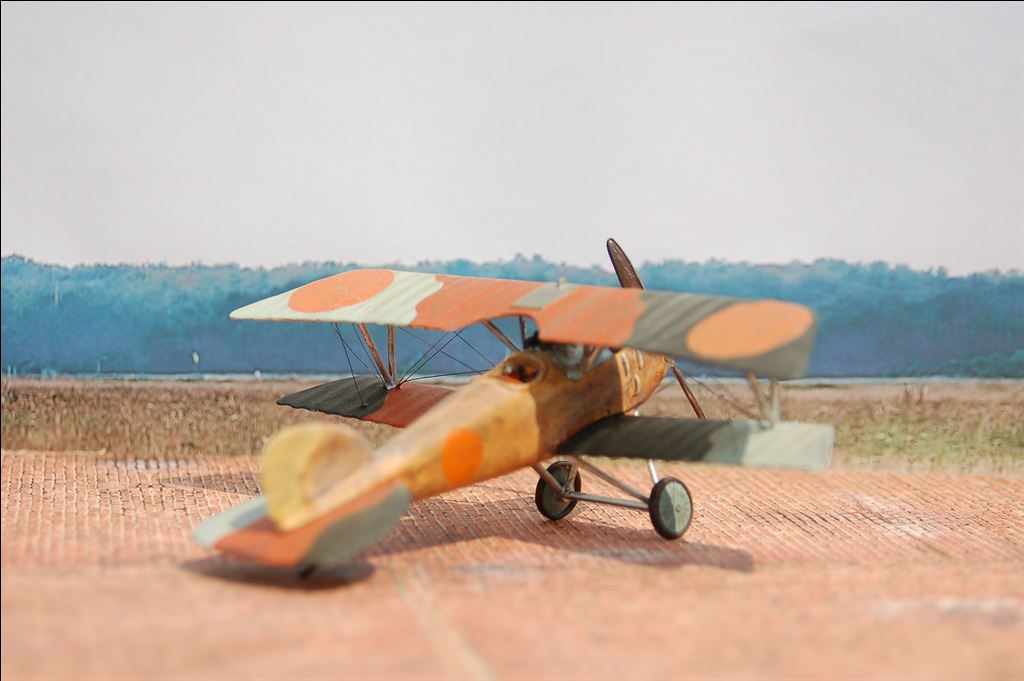 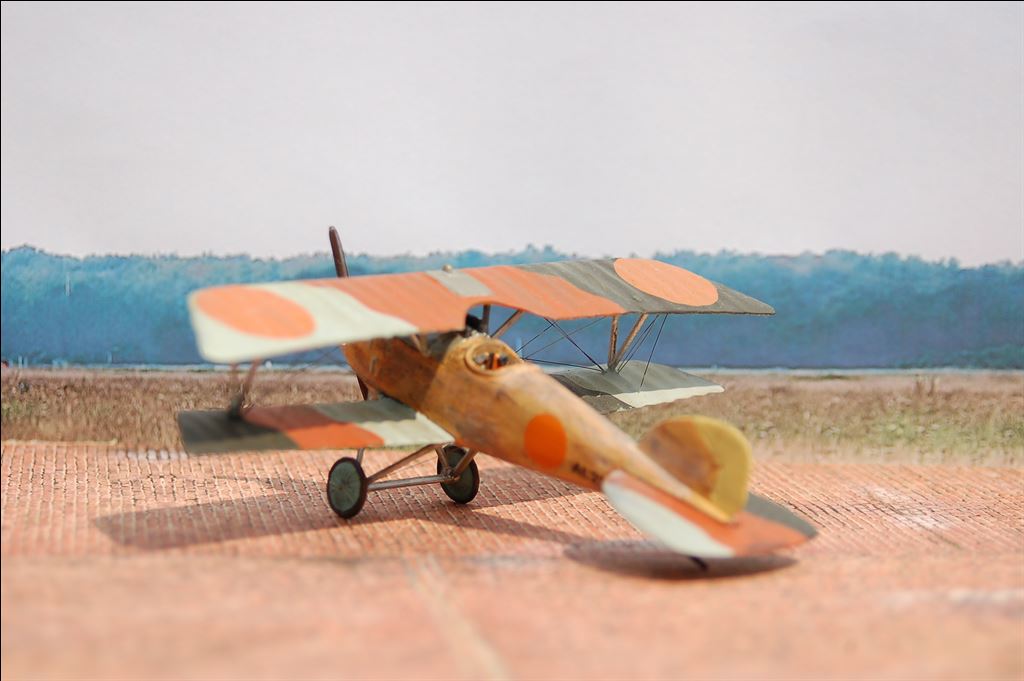