The Albatros C.X was basically an enlarged version of the Albatros C.VII and designed for the new Mercedes D.IVa engine of 260 hp, which became available during 1917.
The radiator was mounted in the wing and the aircraft was equipped with a number of other, at that time modern features such as an oxygen supply and radio equipment.


In service with LVA.

On August 28, 1917 an example of this type made an emergency landing near Valthermond.
It entered Dutch service and was serialled LA48. At the end of September 1917 the engine was replaced with another engine, originating from a Gotha bomber, which made an emergency landing on 28 September in Gent and was seriously damaged.
In 1918 it received the new registration AL400. 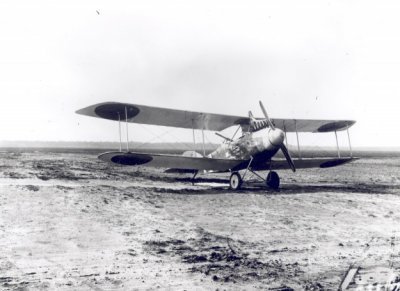 (Above and below) Albatros C.X with (German) serial 5992/16, with the Dutch orange ball as national marking.
[Enclosed photo from BeeldBank NIMH. Click on photo for ordering information] 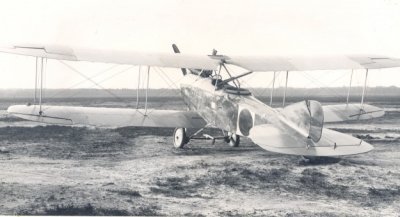 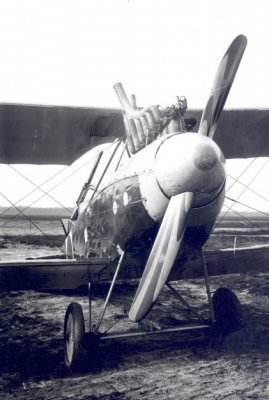