The Dutch East Indies Brewster B-339C, a land version of the Brewster F2A-2 Buffalo, was fitted with a Wright Cyclone G-105A engine rated 1100 hp. Of this engine still 31 examples were available from stocks, originally destined for the Dutch Dornier Do-24K . Twentyfour aircraft, designated B-339C were equipped with these engines.

Furthermore 54 (second hand) Wright Cyclone G-205A engines rated 1200 hp were obtained. These ex TWA engines were overhauled by the Wright factory. These engines were used for the remainder of the Brewster B-339s, which were designated as B-339D.

In February 1941 an additional series of twenty examples, referred to as B 339-23, was ordered. These were largely equivalent tothe F2A-3 version of the US Navy and were slightly longer and slightly heavier. For this order twentytwo Ex KLM Wright Cyclone R-1820-G2 engines were purchased. These were overhauled by the factory and put tp  standard G5B and produced 1000 hp each.

Because the performance was considerably less, these series was initially intended for the training of fighter pilots.

Because of difficulties in the supply of components, these series was not delivered to the NEtherlands East Indies and taken over by the RAAF and USAAF.

These machines would receive registrations between B3-167 and B3-186. 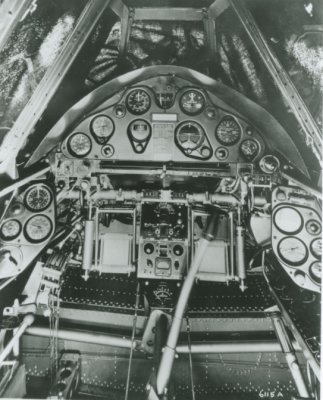 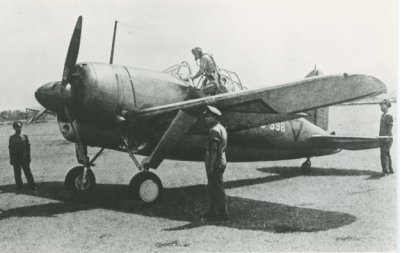 Three offiocers standing near a NEIAF Brewster Buffalo while the fighter pilot climbs into the aircraft.
[Enclosed photo from BeeldBank NIMH. Click on photo for ordering information] 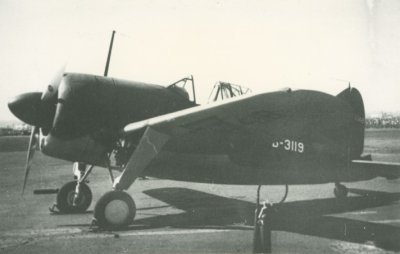 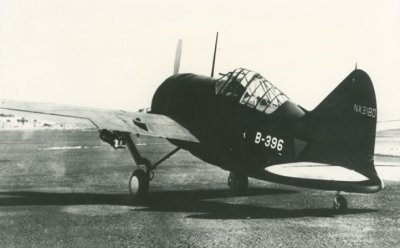 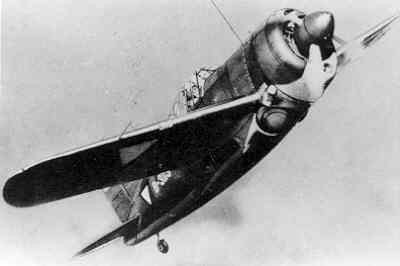 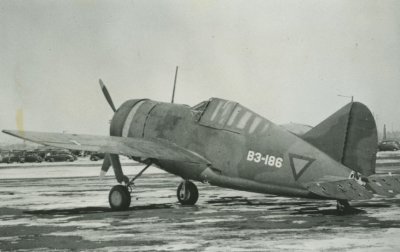 Brewster B-339-23, B3-186 at an US airfield, awaiting delivery.
[Enclosed photo from BeeldBank NIMH. Click on photo for ordering information]