Carl Bücker has been for about ten years director at Svenska Aero AB (SAAB), Sweden and returned to Berlin in 1932. Together with Anders Anderson, a former SAAB designer he raised the "Bücker Flugzeugbau GmbH".
The first aircraft to be designed and produced was the Bü-131 Jungmann, equipped with a Hirth HM-60R engine, rated at 80 hp.
This aircraft was selected to become the primary trainer of the Luftwaffe

Later the aircraft was also built under license in Switzerland, Spain, Hungary, Czechoslovakia and Japan.
In Japan over 1200 examples were built as Kokusai Ki-86 and also as Kyūshū K9W

In Spain CASA built the type until the sixties of the twentieth century.


In service with LVA and NEIAF

The NEIAF ordered six examples in 1939. These were delivered early 1940 at Andir and serialled BJ-001 til BJ-006. The three bombing groups received each one aircraft. One went to the flying school plus two were kept as spare.
In February 1941 it was decided to use the Jungmanns for the training of fighter pilots.
Most aircraft were lost due to accidents and the Japanese attacks.

In 1938 the so called NILF, Nederlands-Indisch Luchtvaart Fonds (Netherlands East Indies Aviation Fund) was raised. This fund was to be used for the training of civil pilots and also for the acquisition of military airmen.
Siz Jungmanns were bought, which were delivered in June 1939. These aircraft all received civil serials. Just before the war there were plans to claim these aircraft for the military, but this never was never realized.

In 1937 the LVA decided to buy one Bu-131 Jungmann for the training of fighter-pilots. Before a pilot was allowed to fly on e.g. the Fokker D.XXI, he was supposed to have flown several hours of aerobatics training on the Bu-131.
The aircraft survived the bombing of De Vlijt on Texel, where the training unit was located and was moved to Germany and used by the Luftwaffe. 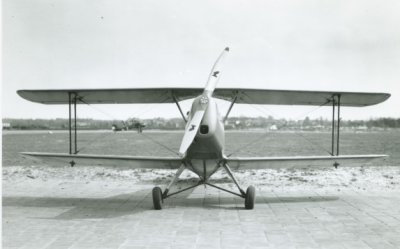 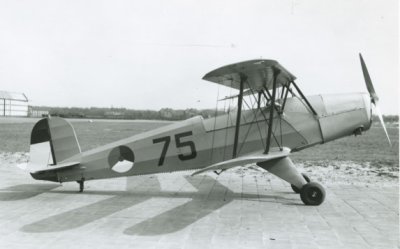 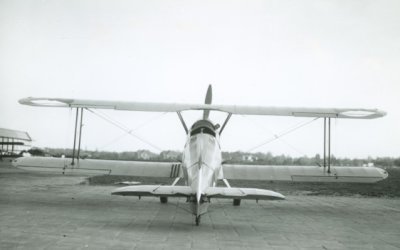