In 1936 the Australian Government requested the Commonwealth Aircraft Corporation to develop a trainer, in order to be able to provide their selfs in their own need for aircraft. In December 1938 the CA-2 was released, a rather simple trainer aircraft, equipped with some extras on behalf of advanced training, such as blind flying instruments, flaps and simulated retractable landing gear.
The aircraft was rather conventional in its construction, a fuselage of welded steel pipes, covered with fabric and wooden wings. The prototype was equipped with an engine of 175 hp, which gave it a cruising speed of 150 km/hr. On October 19, 1939 it made its maiden flight, now with a Gipsy Major of 140 hp.
In June 1940 the Australian Government ordered 200 aircraft, equipped with a Gipsy Six of 200 hp (type CA-6). Alas there were difficulties with the delivery of these engines, so in the end the machines were equipped with an American Warner Super Scarab engine of 175 hp.
In January 1942 a 100 aircraft were in use, three months later all aircraft were delivered. At the same time other training aircraft were available without any problem, so no further orders for the CA-2 were made.

In May 1946 on Java the primary flying course started. In October the advanced training would start, alas no aircraft for this training were  available. The Wacketts were available on the surplus market at that time, about 90 aircraft were handed over to a merchant  J.T. Brown. About 50 of these aircraft, were sold to ML-KNIL. The Australian unions refused to take care of this load, because of the Dutch- Indies politics, so it took til April 1947 to deliver the aircraft in Batavia. The machines were assembled at airbase Tjililitan, some of them were used for spare parts, so in the end no more then thirty aircraft were used operationally.
The first seven aircraft were ready in August 1947. In September fourteen aircraft were ready for use. Because the long period of storage the aircraft were in rather poor condition and the Technical Service had lots of trouble to keep the Wackets up and running. Because of cooling problems of the engines, the cowling was soon removed.

The performance of, for instance, the Tiger Moth was better than the performance of the Wackett. The CA-6 was quite save, as just three of them were written of because of accidents.

May 20, 1948 an aircraft crashed in the mountains during a blind flying training, in August a second aircraft was written of and in February 1949 a Wackett crashed at Kalidjati.

After Juyi 1949 no further information is available, it is possible the aircraft were handed over to the AURI (the Indonesian air force), but the AURI probably didn't use the Wackets. 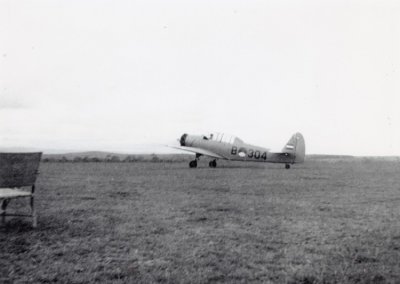 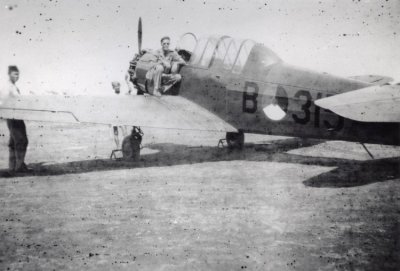 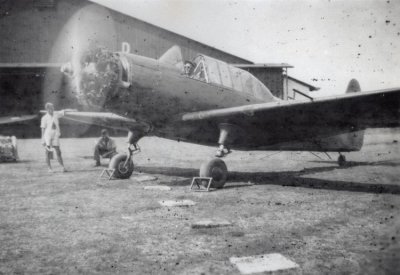 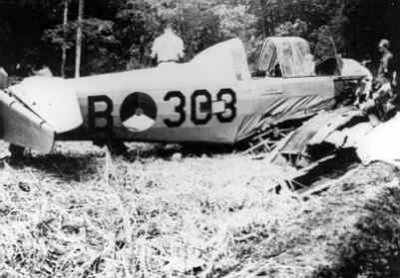 Scheme 1: Commonwealth CA-6 Wackett.
The first scheme, overall trainer yellow with the Dutch flag as nationality marking and the serial applied in two different sizes on the tail.

Scheme 2: Commonwealth CA-6 Wackett.
The second schema, overall trainer yellow with the Dutch roundel as nationality marking an the serial applied on the fuselage.

Special thanks to M.T.A. Schep for prociding me with lots of  information and especially the nice photo's which helped me a lot to produce and correct my initial colour schemes.