The Curtiss representative Walton visited the Netherlands in 1939 and this resulted in January 1940 in an order for 24 CW-21B's .
The delivery would take place between July and October 1940, so apparently Curtiss had already produced many components.
Even then there were some minor adjustments to be carried out to the aircraft; mounting the machine guns in the wings instead of in the nose and fuselage and these must be of the 7.9 mm calibre instead of the American .303 inch calibre. Also an extra 20 gallon fuel tank had to be added in the wing.
It proofed to be impossible to add both the wing tank and machine guns in the wing. The adjustment for only the installation of the machine guns in the wing would delay the delivery with at least two months.
So this requirement was dropped, but others were an additional armour plate for the pilot and a 16 gallon belly tank.
The Belgian FN would deliver 120 7.9 mm machine guns.

For the purchase, half April 1940 a pro-forma contract was signed for the delivery of 24 aircraft including the supply of six spare engines, six radios and 25% spare parts.
Before the final contract could be signed, the German invasion of the Netherlands took place and the subsequent capitulation was quite fast, so delivery to the Netherlands no longer necessary.

At the end of  May 1940, after consultation between the Minister of Defence and the Minister of Colonies (both in exile), it was decided to pass contract over to the NEIAF.
Curtiss-Wright strongly advised to replace two of the four .303 inch machine guns with two .50 inch machine guns, but this was rejected.
The final new contract was signed in mid-July 1940 and delivery would take place between August and October. The Wright Cyclone GR-1820-G5 engines had to be negotiated separately, but fortunately the delivery of these engines was no problem.

The first aircraft made its first flight in September 1940. In October, this aircraft and the second one underwent a large number of tests.
The empty weight of 1550 kg and the flying weight of 2042 kg, including the engine of almost 600 kg was mainly due to the omission of especially armour.

During the armistice the armaments proved to be too light and the lack of armour appeared to be detrimental. The CW-21B could suffer very little battle damage.

On February 3, 1942 about 9 CW-21B's were already lost during Japanese attacks 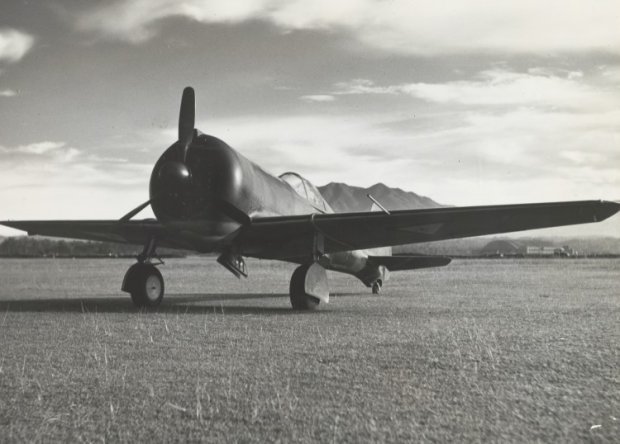 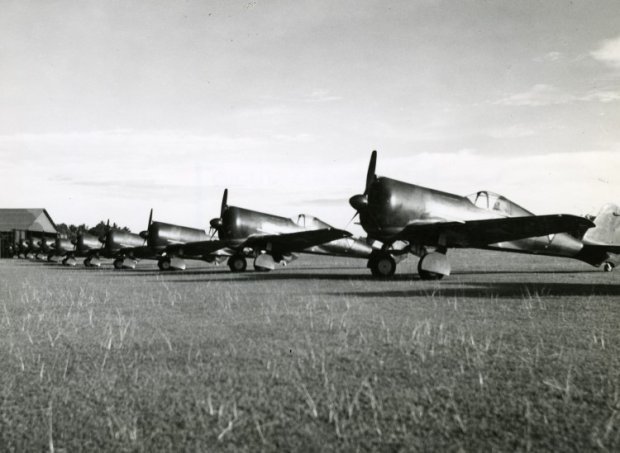 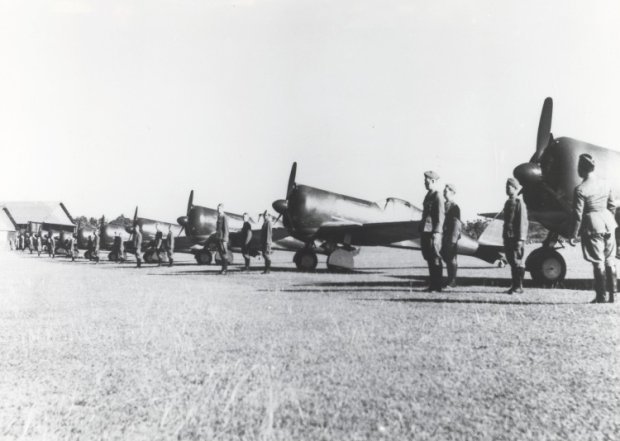