The Fokker M.8 was designed just before World War I as a two seat scout. It had not flown yet when orders were made because of the outbreak of the war. Production start just after war has started. The first order was for more than forty aircraft. because of lack of production capacity this was a problem.
The first M.8 was delivers in October 1914. In December 1914 ten aircraft were operational. In June 1915 fifteen aircraft of this type were operational. At that time this time was withdrawn from front and used as training aircraft.

Because Fokker was not able to produce enough aircraft, so at the Halberstadt Flugzeugwerke Gmbh. a series of Fokkers M.8 were built under license. These aircraft were designated Halberstadt F.14; the German army designated these aircraft as Halberstadt A.II.
The fuselage of the Halberstadt version was of a wooden construction, whereas the Fokker machines had a fuselage of welded steel tube, covered with linen.
Further no wind screens were applied and a small hole in the sides of the fuselage was made, whereas the Fokker machines had a stirrup made from steel tube.

Compared with the former M.5L, which was still in production, the M.8 was a larger aircraft. Wing span was enlarged and the wings were broader. Fuselage was about 40 % broader. The fuel tank was situated between the engine and the pilot, a second tank was just behind the cockpit.
One of the general German demands was that aircraft must be simply to dismantle. This was because the aircraft were transported by train to the front.

March 24, 1917 it was heavily damaged at Air base Soesterberg by lt. Duinker. 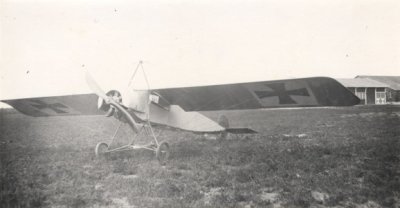 Fokker A (M.8) A20/16, WNr. 97 with German markings, at Soesterberg.
[Enclosed photo from BeeldBank NIMH. Click on photo for ordering information] 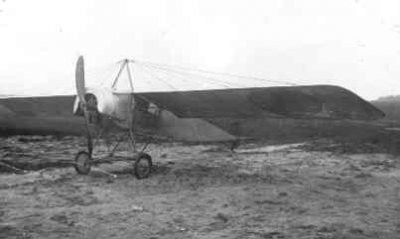 Fokker A (M.8) LA34 with Dutch markings, at Soesterberg.
[Enclosed photo from BeeldBank NIMH. Click on photo for ordering information] 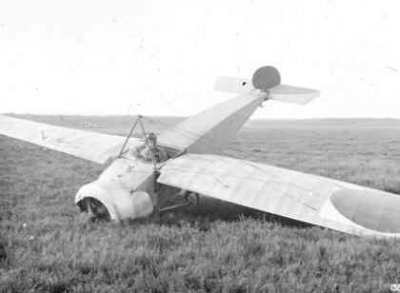 Fokker A (M.8) LA34 after an take off accident on March 24,, 1917 with Elt.vl. J.C.G. Duinker (in the cockpit).
[Enclosed photo from BeeldBank NIMH. Click on photo for ordering information] 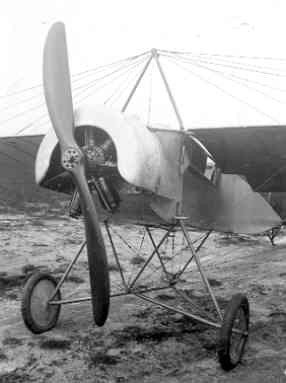 A model of a Fokker M.8, built by Peter Banis. 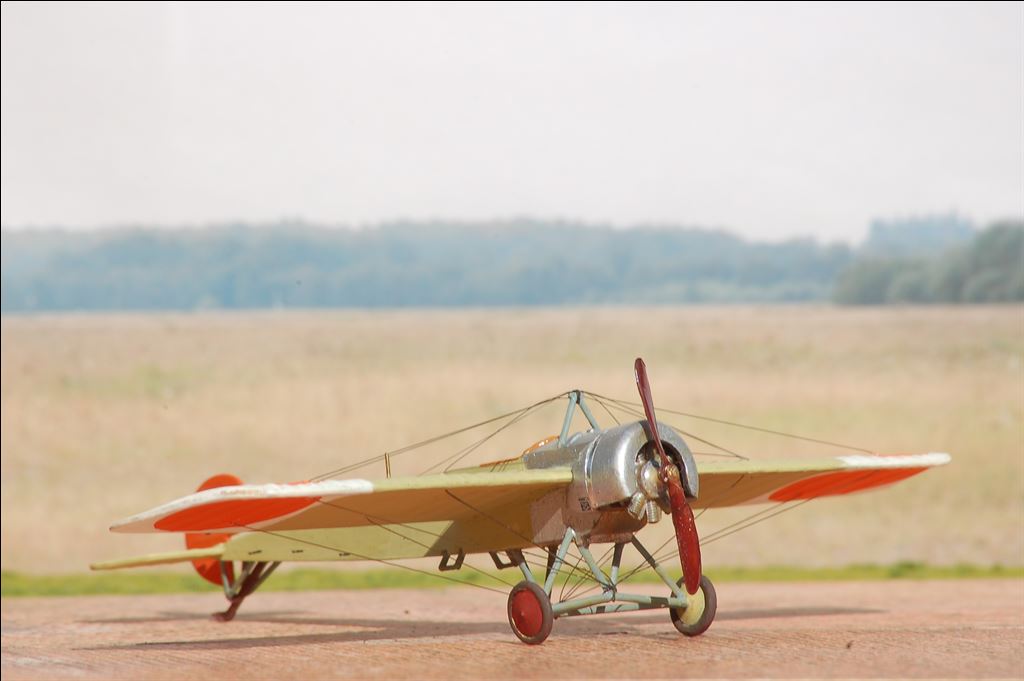 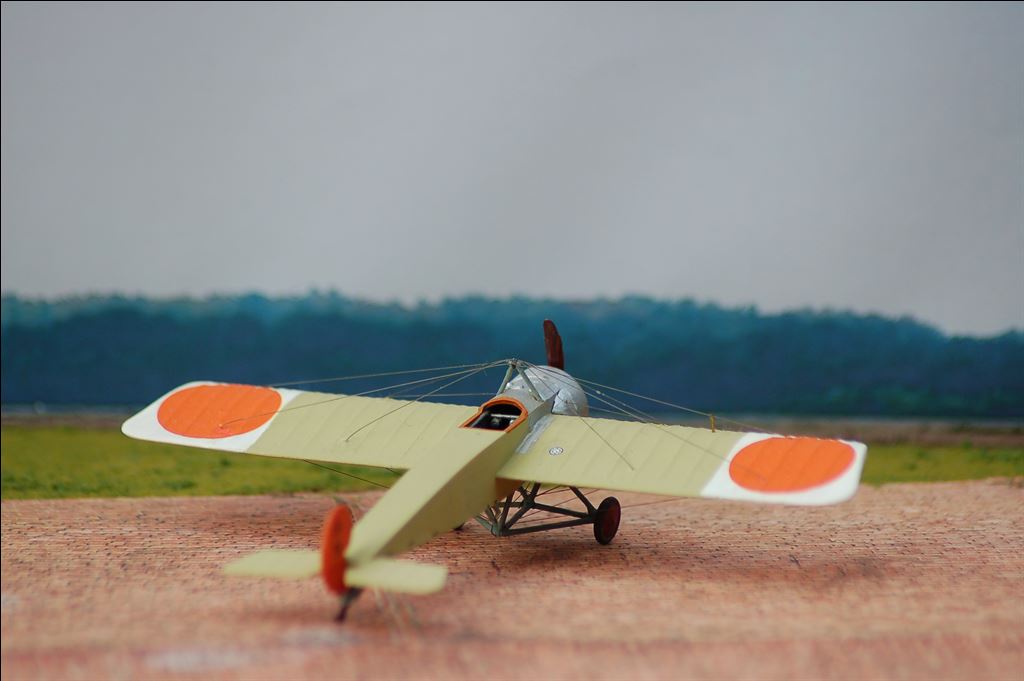 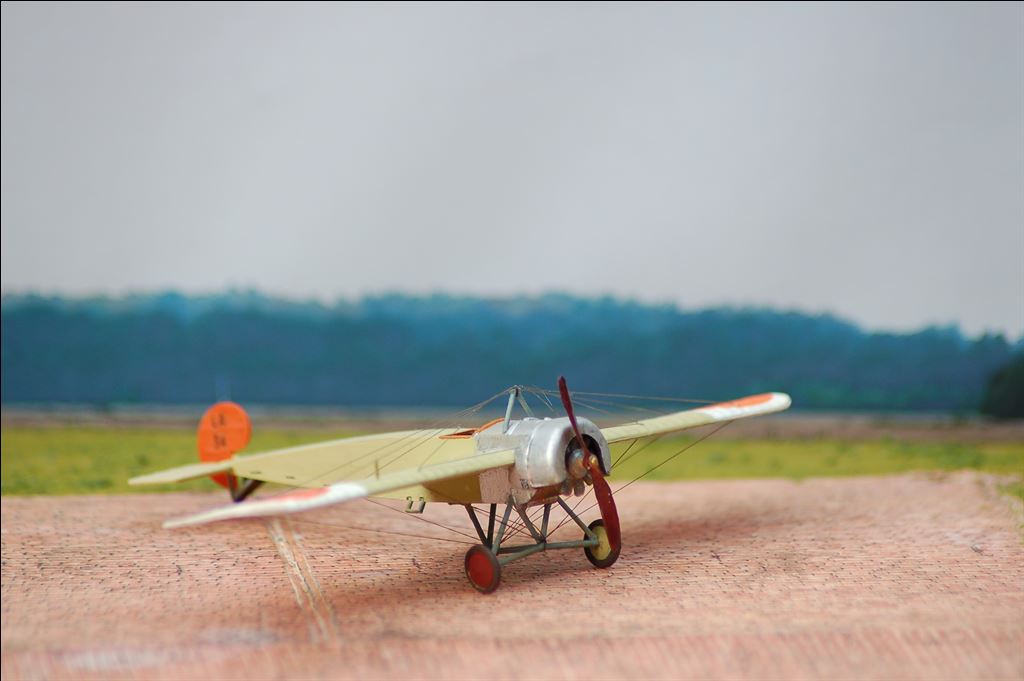 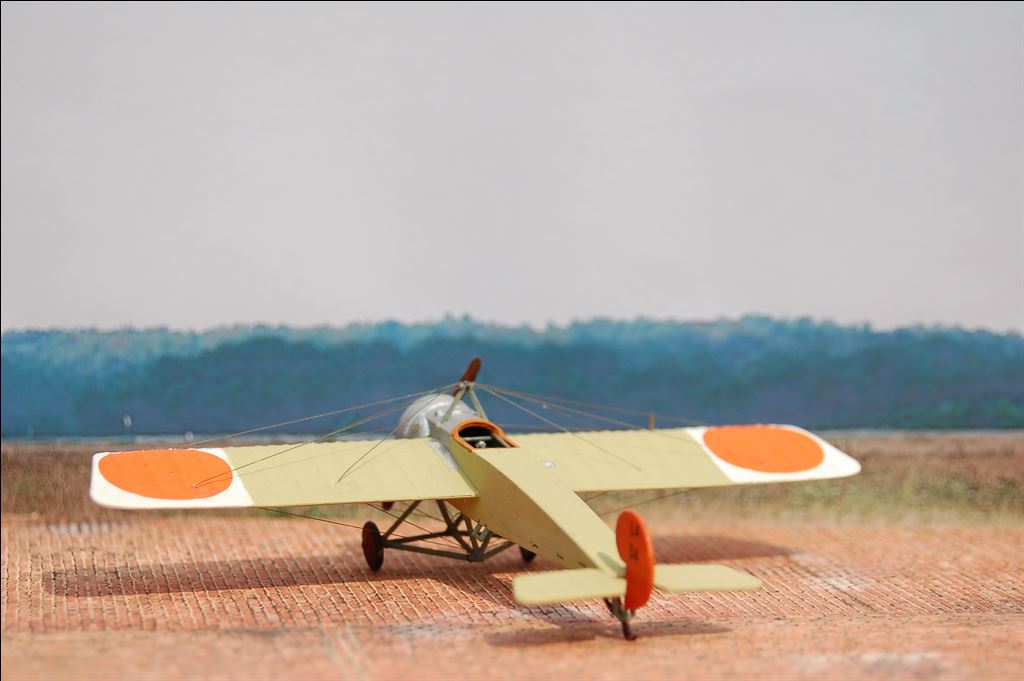 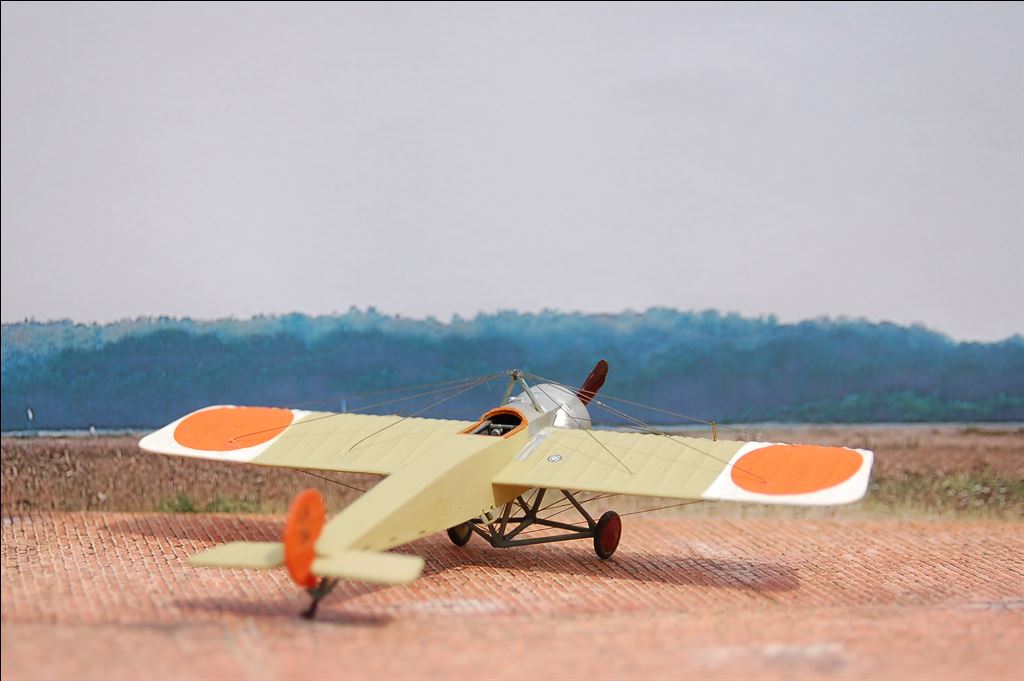 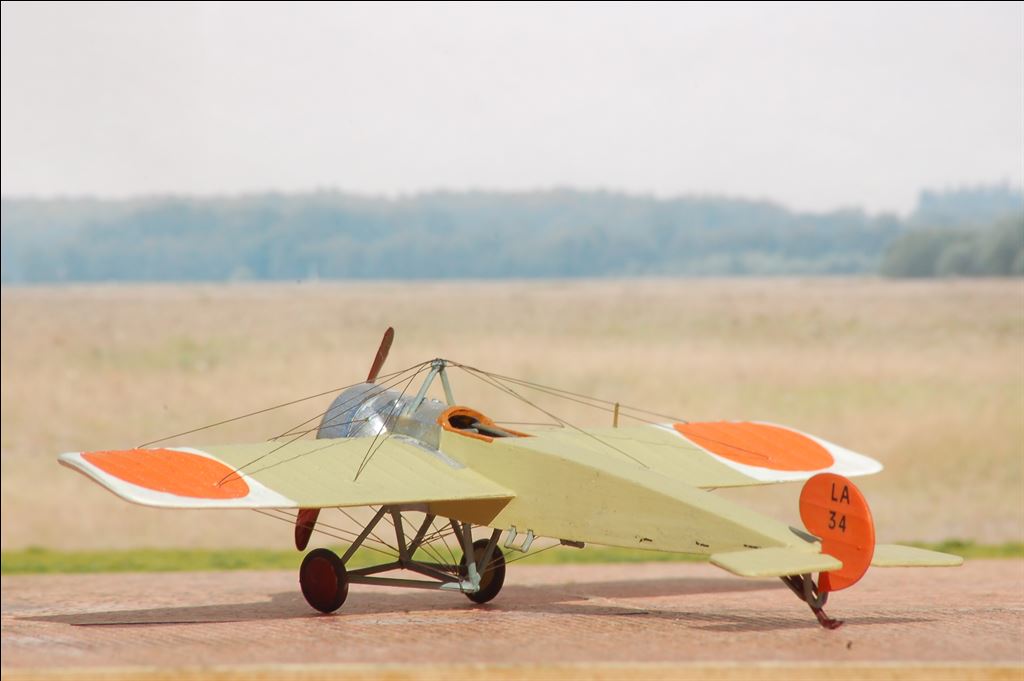 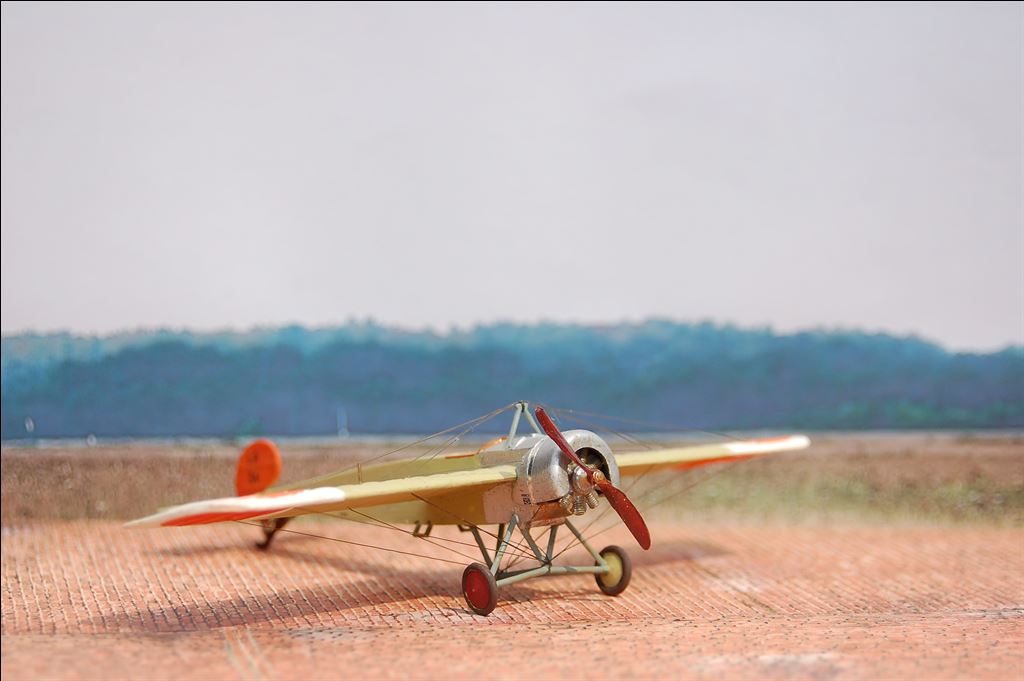