This aircraft succeeded the Hannover CL.II and was a two seat multifunctional aircraft. Noteworthy was the double tail. Several improvements compared with the CL.II were added, such as revised ailerons and aerodynamic refinements. It was expected that aircraft would better perform at lower heights. 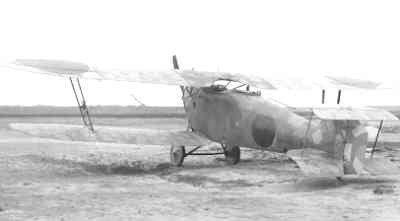 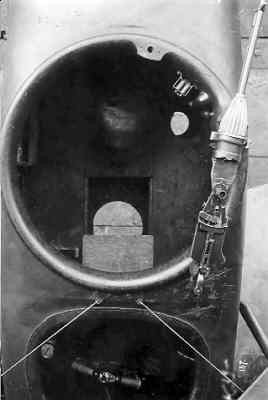 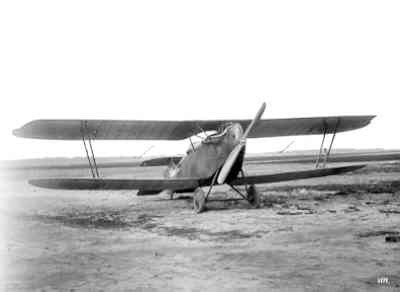 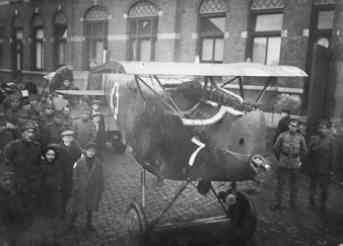