The Hansa-brandenburg W.12 was developed in 1916 by Ernst Heinkel. It was a two-seat fighter-scout, which made its first flight in January 1917. It was a very manoeuvrable aircraft.

The fuselage was made of plywood. Noteworthy was the downward rudder, thus giving the observer a free field to fire.

The aircraft was produced with either a 160 hp Mercedes D.III as well as a 150 hp Benz Bz.II.

The first series of the production suffered from problems with longitudinal stability. From aircraft with construction-number 2000 and on this was solved by extending the fuselage.


An example of this type made an emergency landing near Rottumeroog on April 22, 1918. It was interned and received the registration W1.

It was a good float plane with good flying characteristics and it was used as an example for the later Van Berkel, WA. 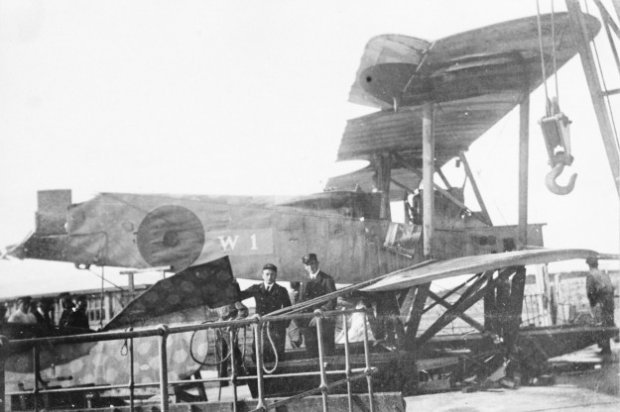 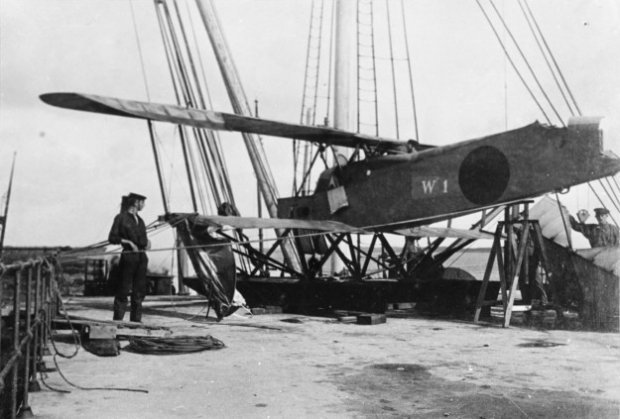