About a year after the Lockheed Electra was released in 1910, Lockheed began to develop a smaller version, the Lockheed Model 12 Electra Junior, which was fitted with the same engines.
The first flight was in June 1936.

U.S. Navy received seven aircraft and the USAAC bought a dozen examples under the designation under the Lockheed C-40 and C-40A.
Several businessmen inside and outside the U.S. bought the Lockheed 12A.
Ninety examples of the Lockheed 12A were eventually built.
In September 1937, the Lockheed Model 12B and 12-3 in 1941, both with stronger engines, were released.
A total of 130 Electra Juniors were built in five different versions.

Just before the war two aircraft were used for photo reconnaissance by Sydney Cotton, who had converted a number of aircraft and thus performed photo flights for the Intelligence Services at great height over Germany and Italy.


In service with RNlAF, NEIAF and RAF 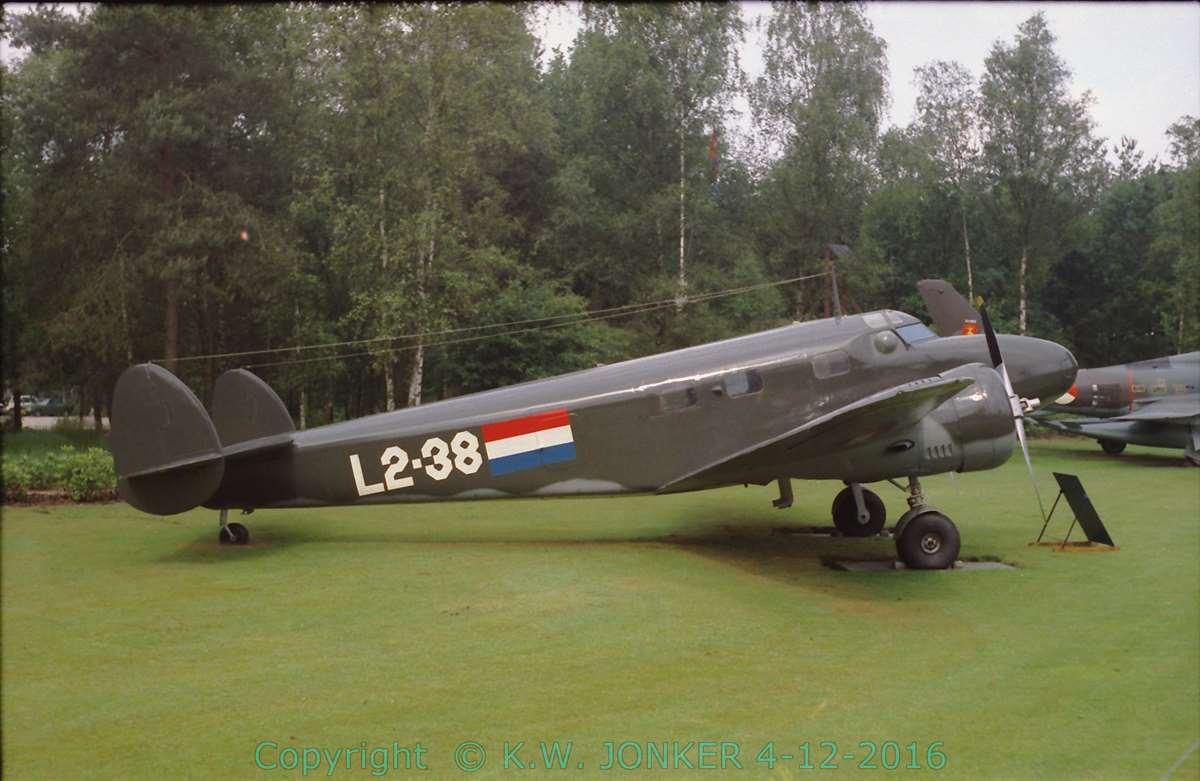 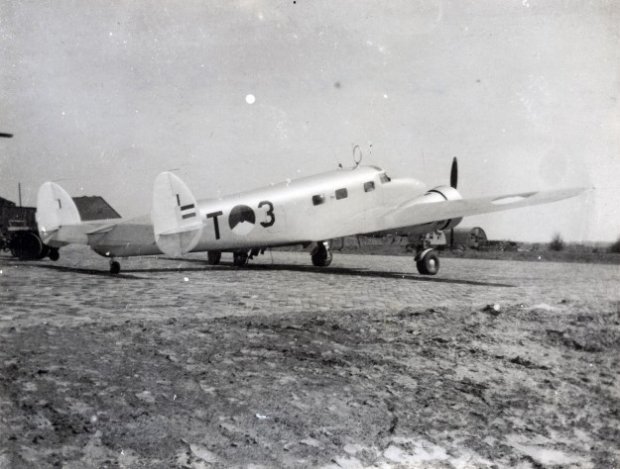 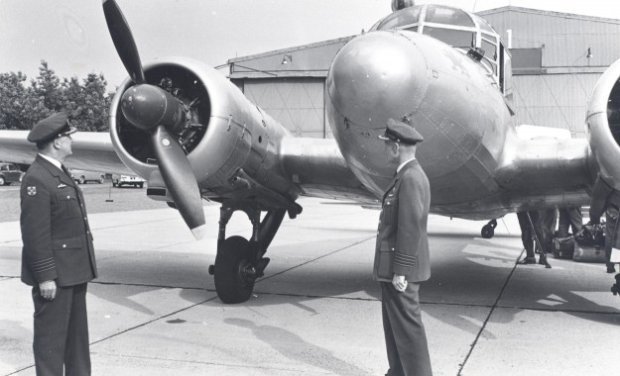 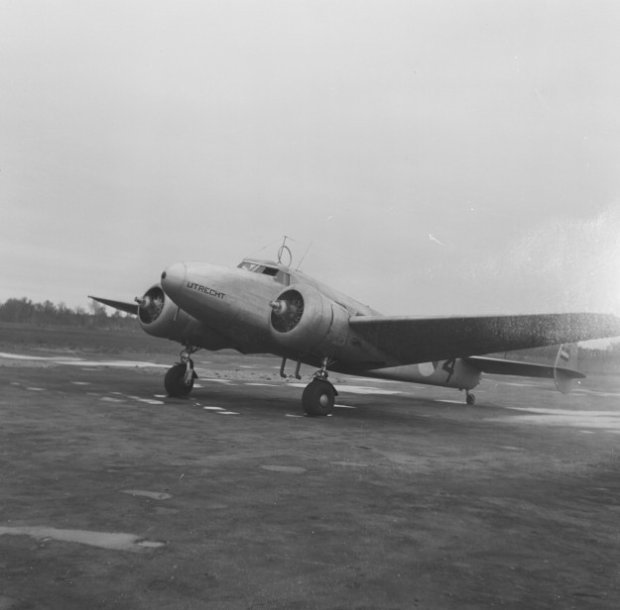 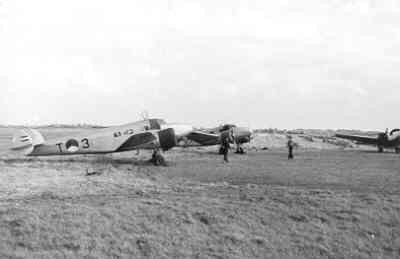 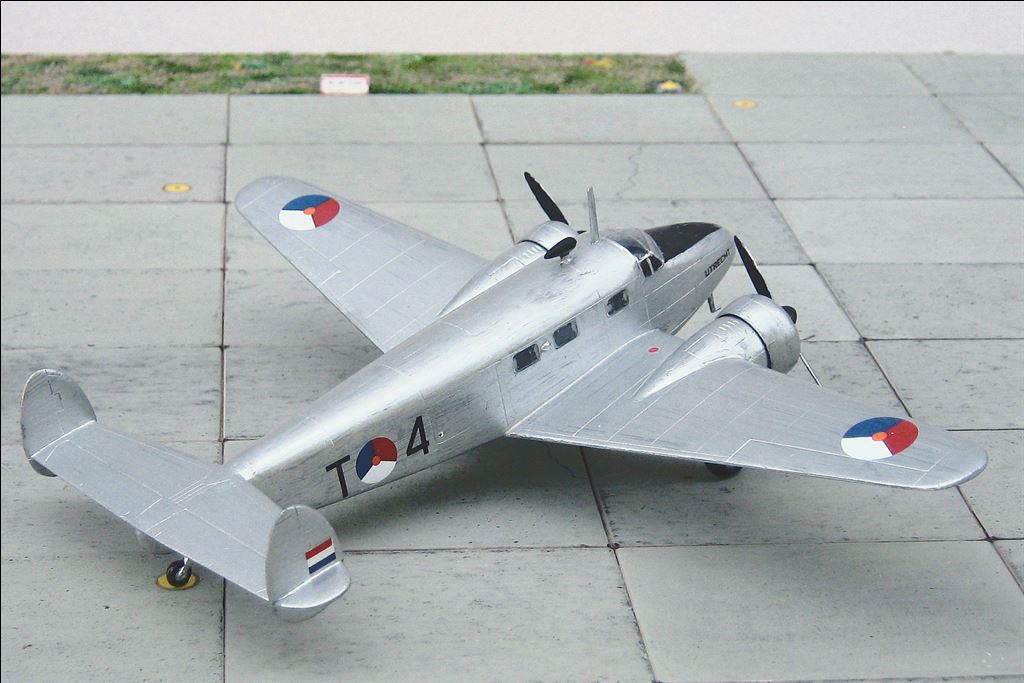 A model of a Lockheed 12A, built by Adri Kleijn.

Lockheed 212 from September 1939 and on:overall bare metal with orange triangeles.

Lockheed 212 camouflage on uppersides and bare metal undersides and orange triangles as nationality markings used from early 1940 and on.

Lockheed 212 camouflage on uppersides and bare metal undersides; flags as nationality marking used from early 1942 and on.

Lockheed 12 camouflage on uppersides and bare metal undersides as used at RNMFS, Jackson.

Lockheed 12 DX246: used by no 1316 DCF in England; camouflage on uppersides and bare metal undersides with RAF serials and markings.