Some of the almost 700 ordered Ventura’s went to the US.Navy under the designation PV-1 (1 = First; V = Vega-produced; P= Patrol-type).
The PV-1’s didn't have the glass nose configuration like the British Ventura's, but a solid nose, with ASD-1 radar.
A negative point was the rather small bomb compartment and the fact that there were only three position for placing bomb racks under the wings.
This was caused by its descent from the Lockheed Model 18. Also the range for the Ventura was to small for operational use in the Pacific area. For long distance missions two non self sealing fuel tanks of 200 gallon each were added and also two 165 gallon drop tanks could be carried under the wings.

Soon after the introduction of the PV-1 a team started with the development of the PV-2 harpoon, which would better comply with the needs of the US Navy.

Modifications of the PV-1 to get a PV-2

First the wing span was enlarged from 65 foot, 6 inch to 75 foot, so the internal fuel load was increased from 1345 to 1863 US Gallon and the wing load was lowered.
To keep the plane manoeuvrable with the enlarged wing, de tail was redesigned and enlarged.
Also the tail end was enlarged, thus improving the handling on the ground.
Furthermore some smaller improvements and changes were added:

Due to the larger weight of the new plane its maximum speed was about 20 - 30 mph lower than the speed of the Ventura (because the same engines were used). Spring 1943 the new aircraft was handed over to the US Navy under the designation PV-2. The Navy accepted the airplane and ordered for 300 examples.
The first of this new order was delivered in March 1944. Soon problems occurred with the self sealing tanks in the wings. The 30 PV-2's already delivered received the designation PV-2C and were use for training purposes only, because the wing tanks could not be used.
Also the skin might wrinkle under certain flying conditions, so limitations of the diving angle and maximum speed were ordered.
This problem was soon solved and the aircraft already in use could be modified with reinforcements.

Some of the delivered PV-2s had a limited armament of five machine guns in the nose and received an other designation, PV-2D. At the end of the war half of the patrol squadrons of the US Navy used the PV-2 and the aircraft became the standard patrol aircraft of the US Navy after the war.


In 1949 the NATO was established. The Netherlands would participate in the protection of the North Sea and the Canal and also contribute to the protection of the routes in the eastern part of the Atlantic ocean. The anti submarine warfare was very important and it was necessary to acquire long range patrol aircraft. The MDAP (Mutual Defence Assistance Program) was very welcome.

The staff of the RNlNAS (MLD) hoped to get the new Lockheed P2V-5 Neptune, this was the best ASW aircraft at that time, but this type was just introduced at the US Navy and unavailable at that moment, so as an interim solution 18 PV-2 Harpoons were delivered.

The official transfer by the MAAG (Mutual Assistance Advisory Group) was September 24, 1951.
The second group, S-9 till S-14 departed October 1951 from California via the Azores and Morocco and arrived at Valkenburg on November 2, 1951.
The third and last group arrived December 24, 1951 at Valkenburg.
The ferry flights were made by the same crews.

During the flood in February 1953 one Harpoon operated as communication aircraft. Four till six aircraft were used for search duties.

Another short coming was the lack of ECM equipment. (ECM = electronic counter measures). October 1953 it was decided to with draw the Harpoons from use from ASW duties in October 1953 because of these short comings. 320 squadron soon received the new P2V-5 Neptune in April 1954.

February 2, 1952 squadron 8 was founded for SAR duties. It was equipped with North American B-25 Mitchells.
As supplement the squadron received in November 1953 Harpoons S-3, S-10 and S-14. December 7, 1953 Harpoon S-18 was added.
The old B-25’s were withdrawn from use by the end of the year. Due to technical problems with the overhaul of the OSRD-Catalina’s P-212 and P-216 and later the low readiness of the Catalina's, the Harpoons were used till 1955 for SAR duties.
March 1955 squadron 320 was ordered to take over the SAR task with their Neptune's. The remaining Harpoons were handed over to Portugal. 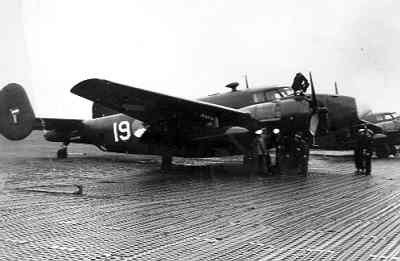 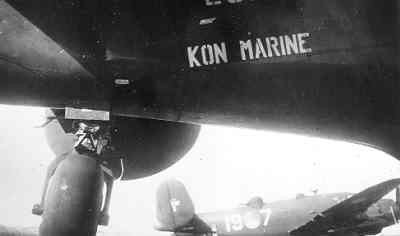 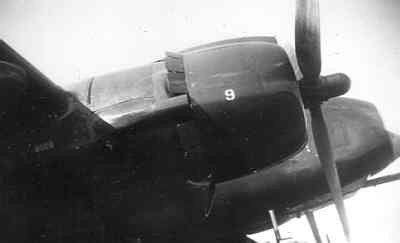 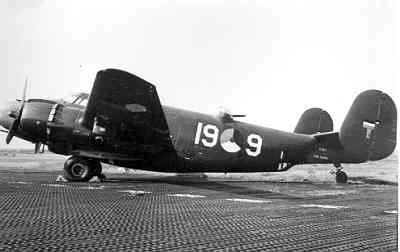 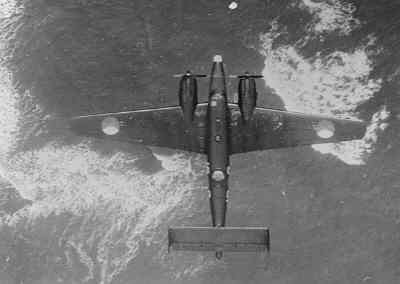 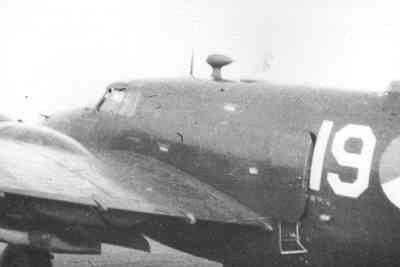 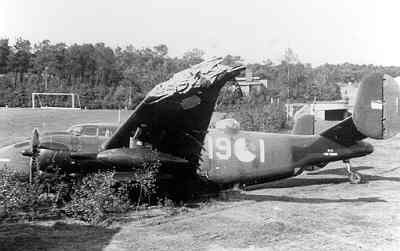 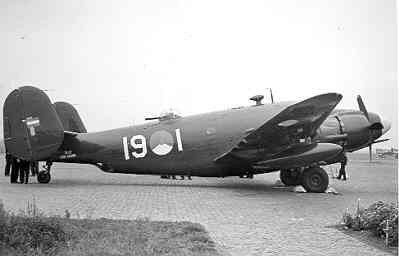 \In 1951 320 squadron was equipped with the twin engined Lockheed PCV-2 Harpoon for ASW.
[Enclosed photo from BeeldBank NIMH. Click on photo for ordering information] 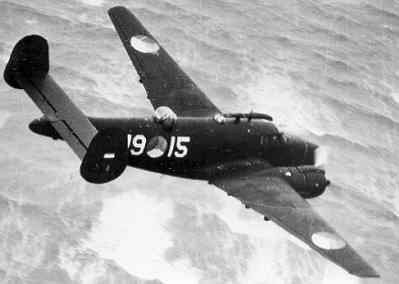 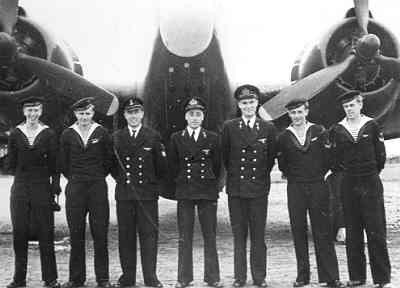 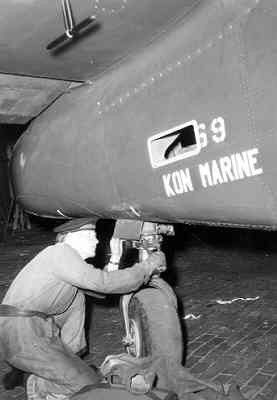 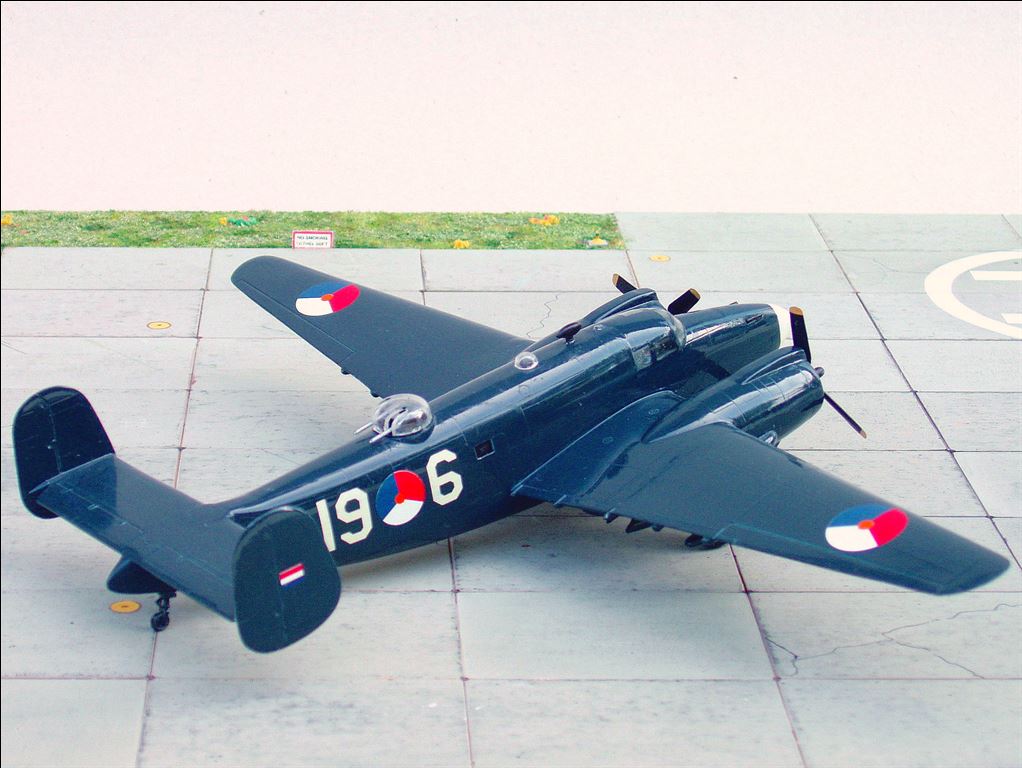 A model of a Lockheed PV-2 Harpoon, built by Adri Kleijn.

Several models of the Pratt & Whitney R-2800 engine are available.

Thanks to mr. M. Schönfeld for sharing his experiences with the Harpoon models.