The aircraft were equipped with a Morse transmitter. Approximately 1100 examples were built. 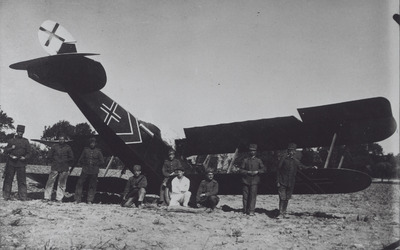