The Morane-Saulnier Type L, built during 1915, was one of the most successful fighter aircraft of the early days of the first world war. It was equipped with one fixed machine gun, shooting through the propeller circle. The propeller was fitted with so-called deflectors to prevent damage by the bullets.
The original Morane-Saulnier L used wing warping, but later a version with ailerons, type LA was developed.

The Morane-Saulnier L, was built in a number of 600 examples under the designation M.S.3 It was even built under license by the Pfalz Flugzeugwerke as unarmed Pfalz A.I and A.II reconnaissance aircraft, but later also as armed Pfalz E.III,

The technical service of the LVA converted the aircraft to shoulder-decker, so it became in fact identical to its immediate predecessor the Morane G. 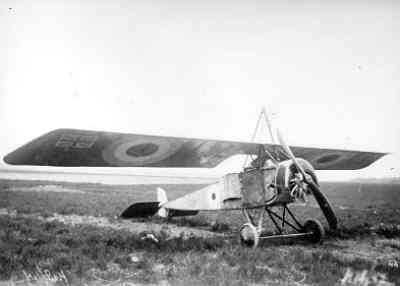 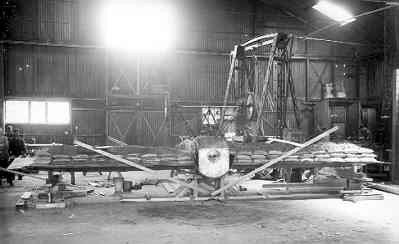 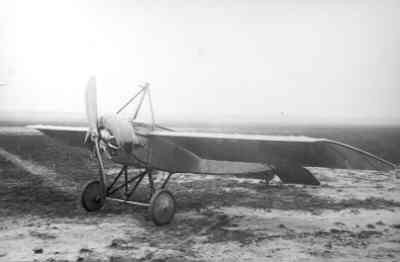 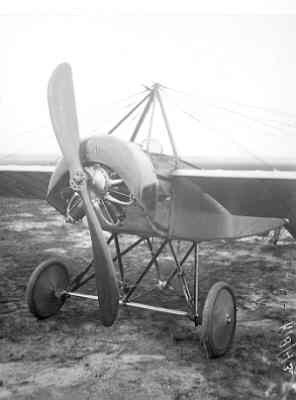