The Percival Proctor was a development of the pre-war Gull. The prototype D.1 Gull (G-ABUR), a 3-seat tourer first appeared in 1932. The successor was D.2 designated Gull IV.
In 1934 Percival introduced the D.3 Gull VI, with a DH Gipsy Six engine, improved undercarriage and improved cabin layout (especially top and doors), but retained the Gull IV folding wing.
In November 1935, the four-seat K.1 Vega Gull was introduced, with a DH Gipsy Six engine and equipped with dual controls and flaps. This type was very successful and there were ninety examples built till July 1939.
The Proctor was originally a military version of the Vega Gull in which the number of seats was reduced to three. It was mainly used for training and communication work by the RAF, FAA and for air transport assistance.

P.28 Proctor I:
was meant for communication purposes. The Navy version, Mk. Ia had room for a radio operator in the rear.
P.30 Proctor II:
was used by the FAA with the radio operator next to the pilot.
P.31 Proctor III:
Series 1 was used by the RAF as a three seat aircraft communications, and series 2 as a two seat radio trainer.
P.34 Proctor IV:
redesigned and returned to a four seat, with a longer and deeper body (and was initially called Precepter). This type was used as a three seat trainer or as four individual radio communications aircraft.
>Proctor V:
was a civilian version of the Proctor IV.

The length of the Proctor Mk. III  from the edge of the rudder to point of the spinner is 8.2 m.


In service with RNlAF and RAF.

For use with the telegraph and training observers in 1947 ten Proctors were purchased from British surplus stocks.
The W-1, a Mk. III, was used during the war in 1316 Communications Flight as liaison aircraft. During 1953 they were withdrawn from use. 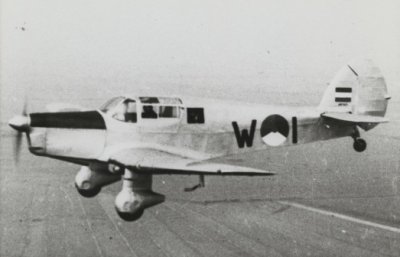 Percival "Proctor" Mk. III, W-1
[Enclosed photo from BeeldBank NIMH. Click on photo for ordering information].
Note the difference between the Mk. III and the Mk.IV below. The Mk. III has a somewhat lower cabin and also the window just aft the canopy is smaller. 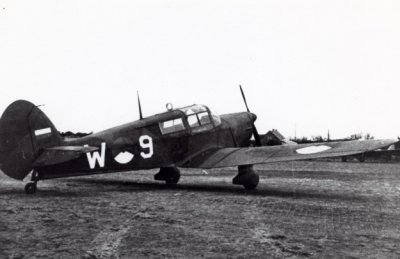 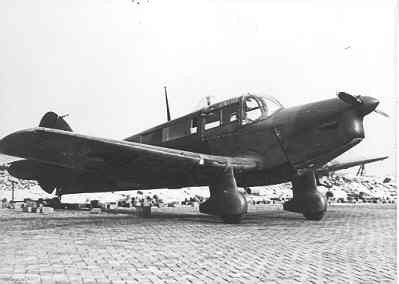 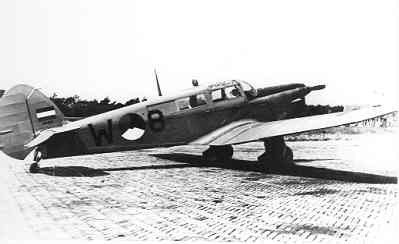 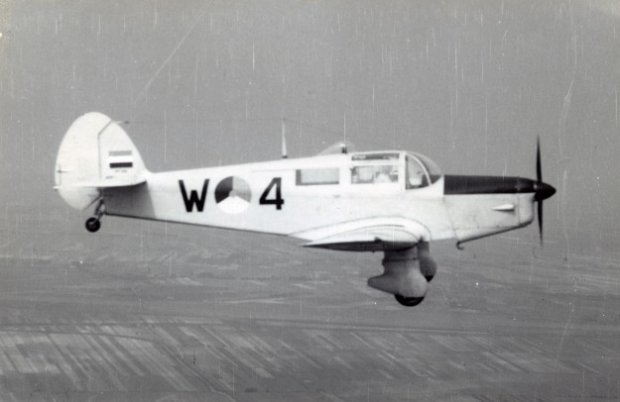 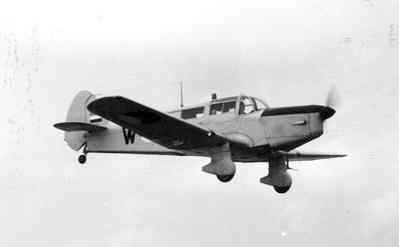 An inflight photo of an unknown Proctor IV.
[Enclosed photo from BeeldBank NIMH. Click on photo for ordering information] 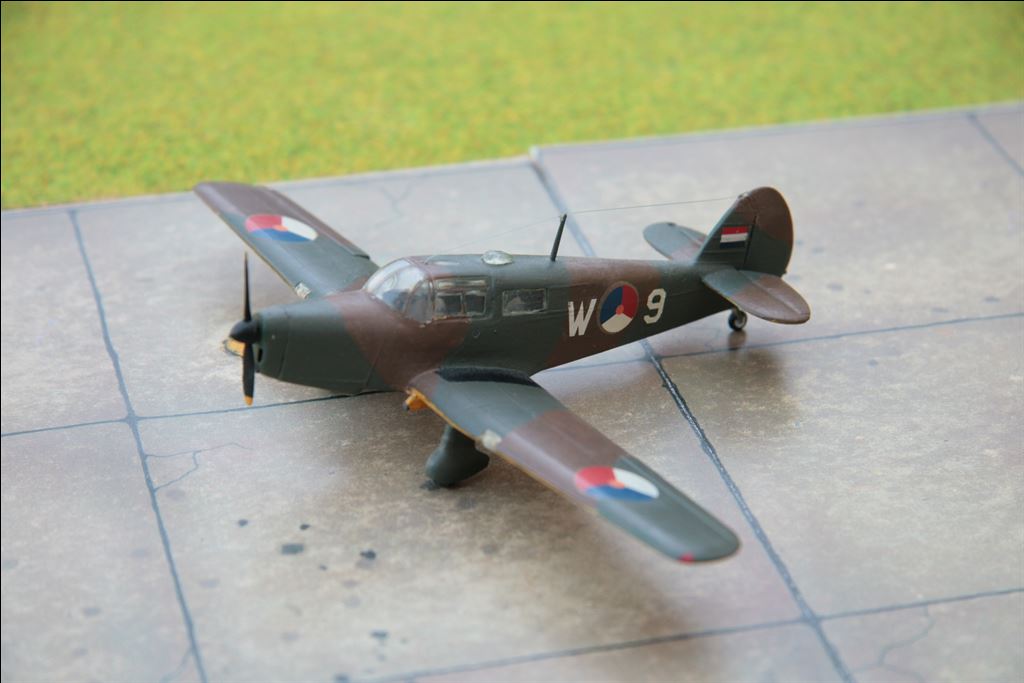 A model of the Percival Proctor, built about mid eighties.
The kit used is the Novo kit; the decals are used from several sets from IPMS Nederland. 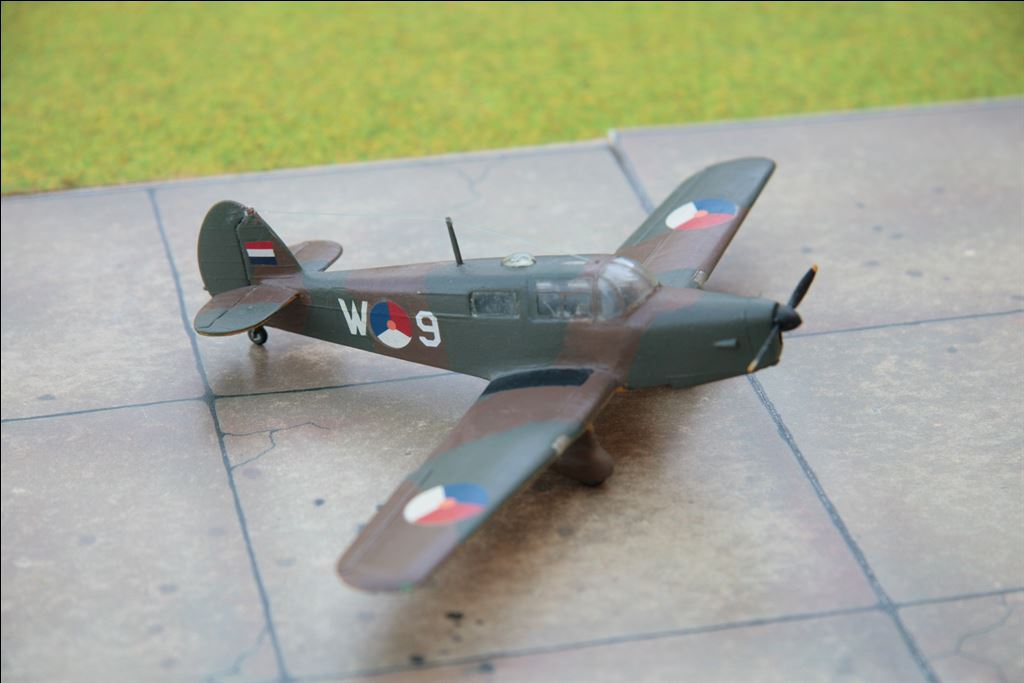 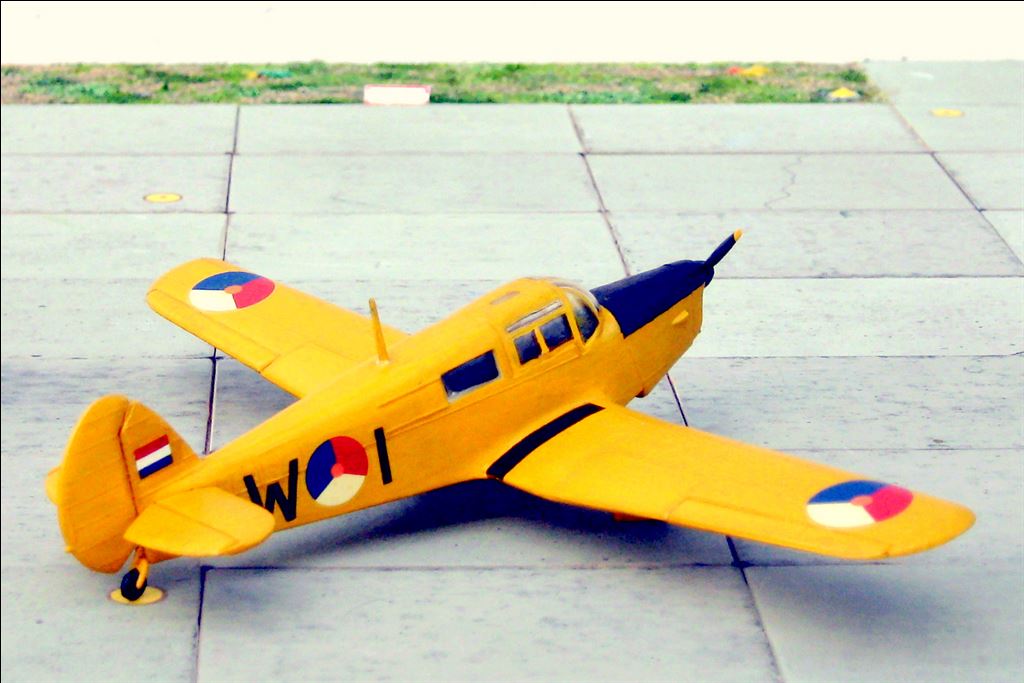 A model of a Percival Proctor, built by Adri Kleijn.