In 1915 Sopwith built a personal aircraft for their test pilot Harry Hawker. This aircraft a single seat biplane with a 50 hp Gnome rotary engine was soon nicknamed "Hawker's Runabout".
Four similar aircraft were built under the designation Sopwith Sparrow.

Sopwith developed the Sparrow to a somewhat larger fighter with more powerful engine and with ailerons, Sopwith Pup.
The prototype and also most production aircraft were equipped with a 80 hp LeRhone rotary engine and an armament of one synchronised Vickers .303 inch machine gun.
The prototype was finished February 1916 and made its first flight in March 1916.


A example of this type, with RNAS registration N6164, landed on March 1, 1917 near Cadzand.
It entered service with the LVA registration LA41.
On May 23, 1917 was compared with the Spijker V.1. The result was such that the type was considered to be built under license by Trompenburg, but the director H. Wijnmalen, preferred the Nieuport XI.
In 1918, a new registration system was achieved and the Pup received the new serial S212. 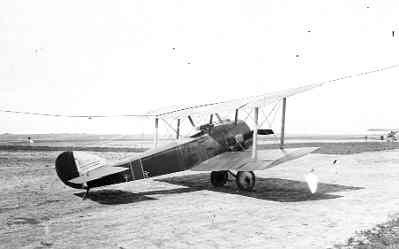 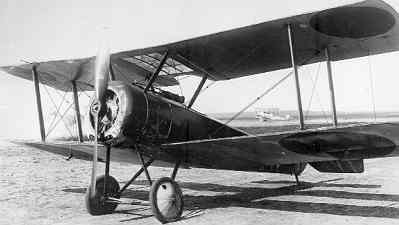 A model of a Sopwith Pup, built by P. Banis. 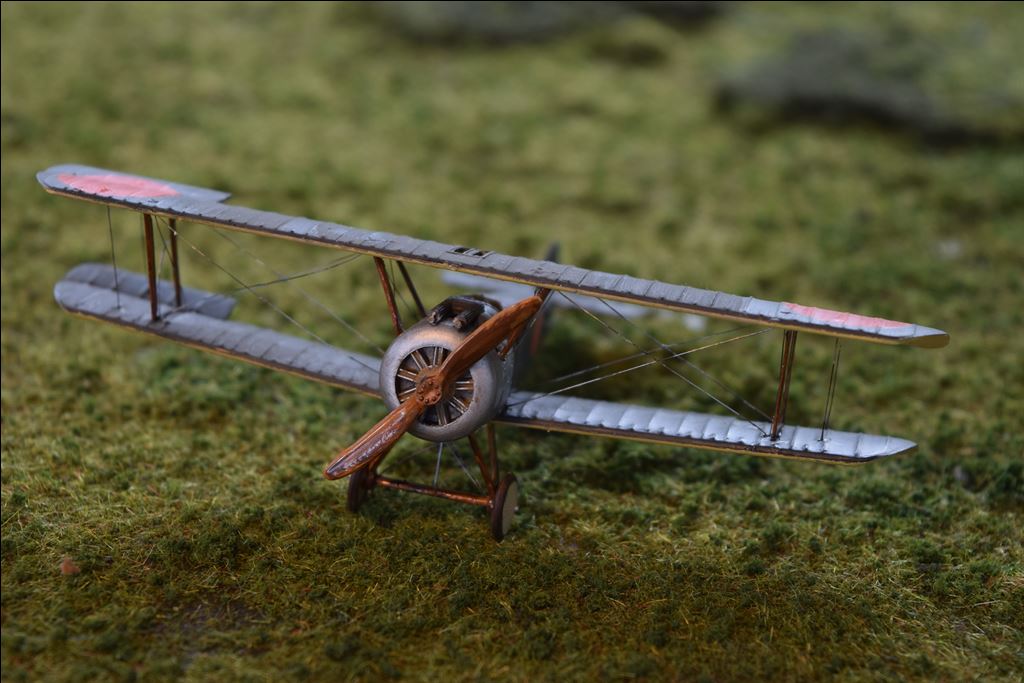 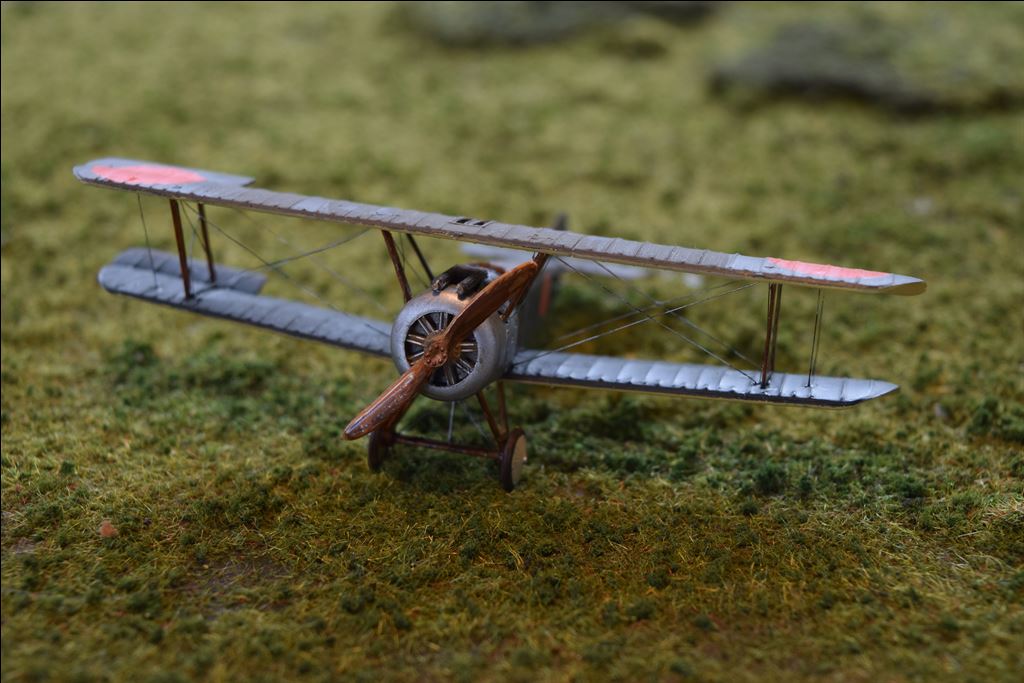 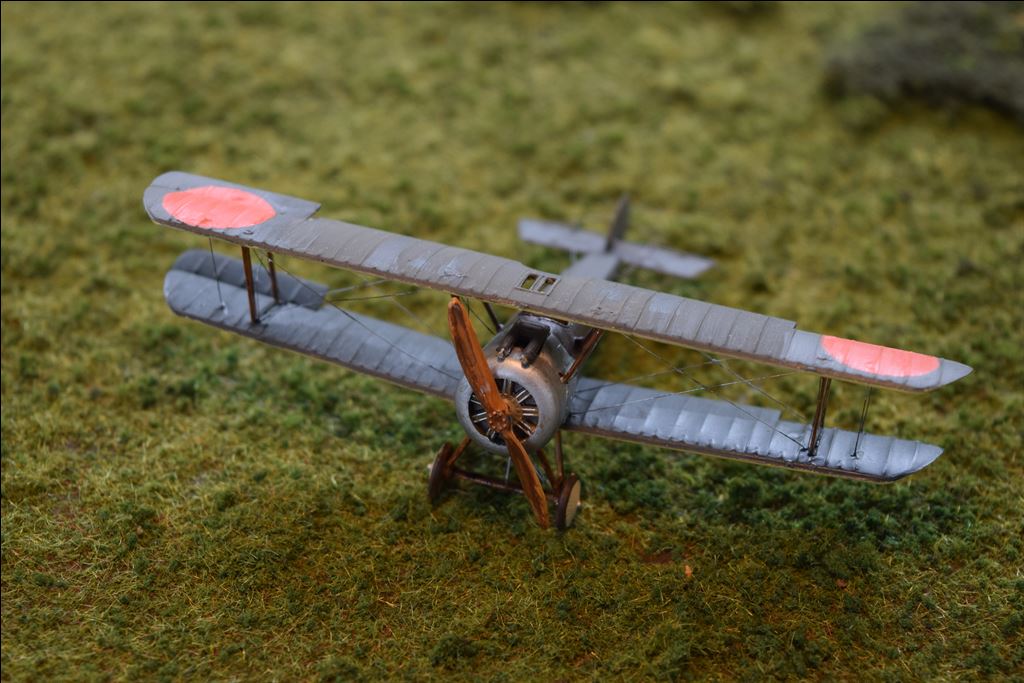 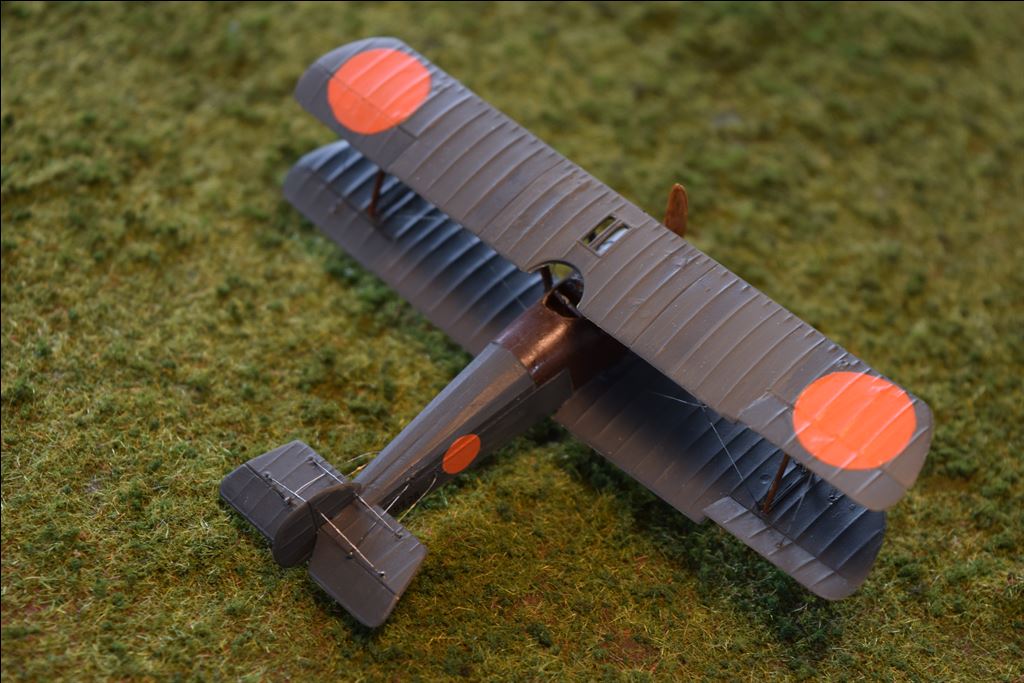 Sopwith Pup LA-41; The colours of the markings on fuselage and horizontal tail are unknown.