In December 1918 Vickers started an investigation for a suitable hull shape for an amfibie. In 1919 Vickers released the Viking I, a five-person pusher aircraft with a water-cooled Rolls Royce Falcon.

This aircraft, registered as G-AEOV, crashed in December 1919 at Rouen, while it was en route to Paris.

The second prototype, Viking II, registration G-EASC had a enlarged wingspan and a Rolls Royce Eagle VIII of 360 hp.

The Vickers Type 54 Viking IV had an enlarged fuselage and a number of improvements and was usually equipped with a Napier Lion engine.

The Viking V was a further development and was built for the RAF.

The Viking was further developed and resulted in the Fulture I, with a revised wing and a Napier Lion engine of 450 horsepower.


The correct type designation for the Viking used in the Netherlands East Indies was Viking Type no. 55 Mark IV standard.
This type was equipped with double steering. The wingspan was 15,23 m; compared with the Vikings delivered to the French, which had a smaller wingspan of 14,02 m.

The type was withdrawn from use in 1924, because it wasn't sufficient and the fuselage suffered from leaks. 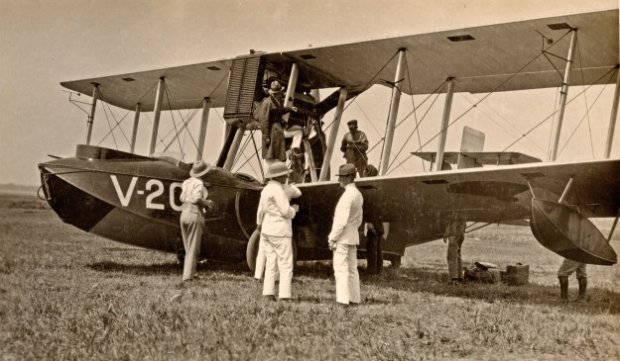 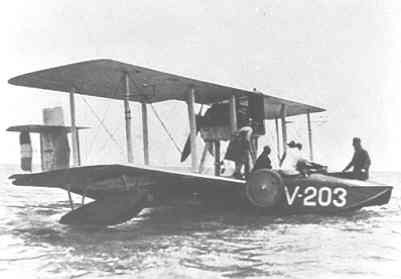