The Nieuport 21 was intended as a (unarmed) trainer and (armed) escort version of the Nieuport 17. It was equipped with a 80 hp Le Rhône 9C engine.
The Nieuport 23 differed in some details regarding the synchronization of the machine gun and re-arrangement of the fuel and oil tanks.


An market research in France in 1917 showed that the Caudron G-IV was the best reconnaissance aircraft available and the Nieuport XVII (with 110 hp engine) was the best fighter available at that time.

As a Romanian order was cancelled, it was possible to order some of these aircraft.

Extensive research by H.G. Berfelo showed more information about the correct types of the ordered Nieuports. The Nieuports delivered were equipped with LeRhône engine os 80 and 120 hp respectively. The LVA designated the types usually with the power of the engine installed on the aircraft, so the Nieuports were Nieuport 80 hp and Nieuport 120 hp. These aircraft can be found in several records with this designation.

Next is a short report of the results of mr. Berfelo's research:

An existing photo of an LVA Nieuport 17 proved to be of such good quality of the original Nieuport designation could be read from the upper wing. The aircraft involved, happens to be a Nieuport 23 with construction number 3541.

So it can be concluded that the Nieuports 120 were in fact Nieuports 23.

A photo of a Nieuport 23 is known, where the aircraft has the Dutch roundel applied. This roundel was used from 1921 and later. Probably the Nieuports were withdrawn from use in 1925 and scrapped. 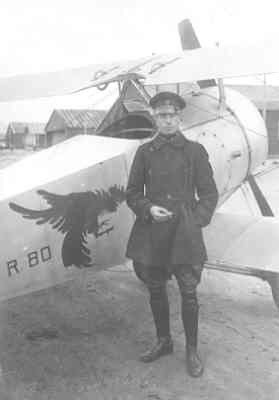 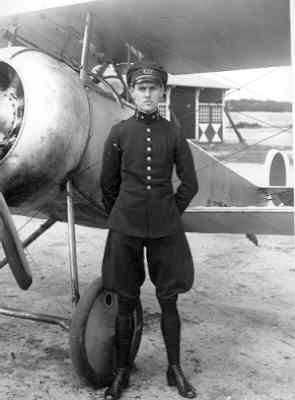 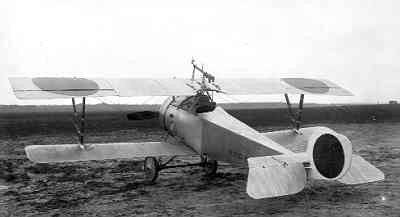 Nieuport 23 serial N220 at Soesterberg, 1918, with machinegun on the upper wing.
[Enclosed photo from BeeldBank NIMH. Click on photo for ordering information] 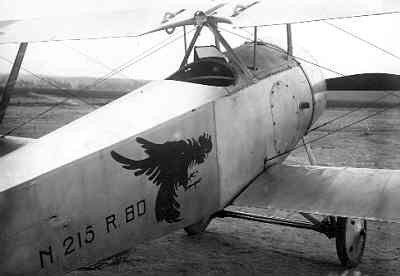 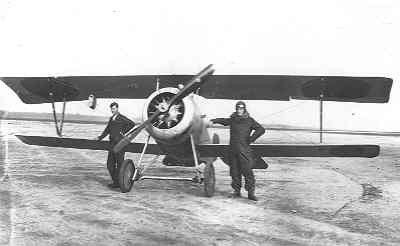 Nieuport 23 at Soesterberg, 1920. With sgt.vl. E.J. Need at the right of the aircraft.
[Enclosed photo from BeeldBank NIMH. Click on photo for ordering information] 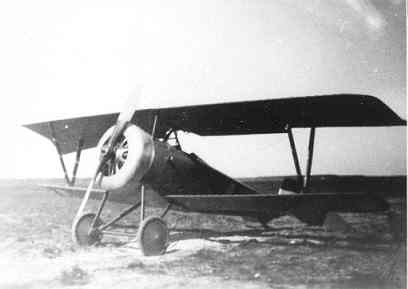 Nieuport 23 delivered to the LVA in 1918. Regarding the roundles this aircraft was still in use after july 1921.
[Ingesloten foto van BeeldBank NIMH. Klik op de foto voor bestel-informatie]


It is possible to convert a Nieuport 17 into a Nieuport 21 or Nieuport 23. These type were virtually the same and yu can hardly see the difference.

Special thanks to H.G. Berfelo who provided me with lots of information about the Dutch Nieuports and even a photo of the interned Nieuport in RNAS colours.