The Ansaldo SVA 10 was a two seat version of the successful Ansaldo SVA.5 bomber-scout. This aircraft was one of the best in its days.
The Ansaldo SVA.4 was the first version, soon followed by the SVA.5, which had an enlarged fuel-capacity and improved armament.

Spring 1918 two new versions were developed, the SVA.9 and the SVA 10. The first one was an unarmed trainer with a smaller range than the SVA.5.

The SVA 10 was an armed scout and saw action during the last period of the war. In the end over 2000 SVA's were built and they were used until the thirties.


Shortly after the ELTA in august 1919 the Netherlands received two SVA 10's from Italy. These aircraft were armed with a fixed Vickers machine gun plus a flexible mounted Lewis machine gun. The Dutch SVAs were equipped with a 250 hp Isotta-Fraschini V6 engine.

One of the main reasons for this gift was that the Dutch government was looking for new scouts for the LVA and Italy (or better Ansaldo) hoped to receive an order. This possible reason was proofed when the Italian ambassador at Brussels, major Beltrano soon asked via Henri Wijmalen, to think about ordering the SVA's. 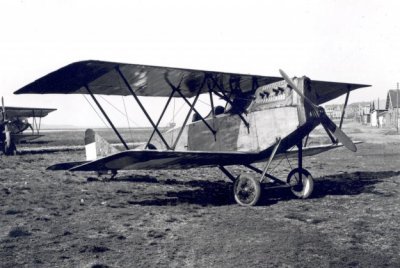 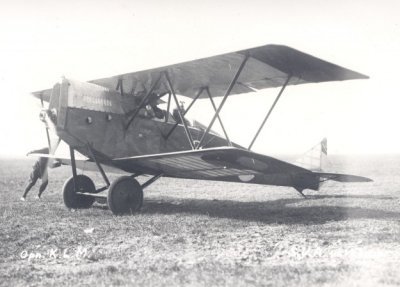 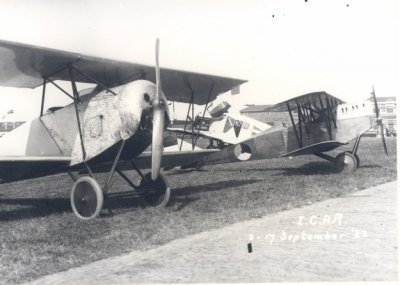