This type was a more sophisticated development of the Albatros C.I. It was used for various purposes, such as reconnaissance and light bomber.
It mainly differed from its predecessor in the revised tail construction. Several engines used as the Benz Bz. III rated 150 hp or a 160 hp Mercedes D.II.
Not unusual at that time, cut the cylinder and the exhaust above the hull.
The observer had a 7.92 mm Parabellum machine gun. Later versions had a synchronized 7.92 mm LMG 08/15 machine gun.
The aircraft could carry a bomb load of about 91 kg.


The first Albatros C. III landed on December 7, 1917 at Reuver and was two days later transferred to Soesterberg, where it was repaired. In 1918 the engine was replaced by the engine of Rumpler C.I R410. The aircraft received registration AL411, but was not purchased.
The second C.III landed May 11, 1918 near Uithuizen after being shot by the military police. This aircraft was registered as AL425.
The third C.III landed on August 24, 1918 near Buggenum and received the registration AL440. 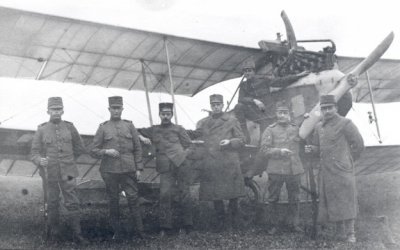 (Above and below) Albatros C.III, (German) serial 12115/17 landed near Uithuizen on May 11, 1918. Salvage team with 4th from left is J. Kluft.
[Enclosed photo from BeeldBank NIMH. Click on photo for ordering information] 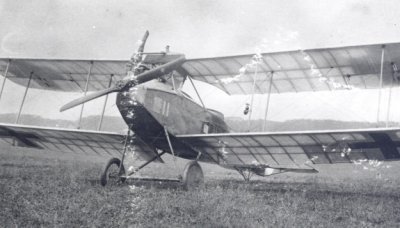 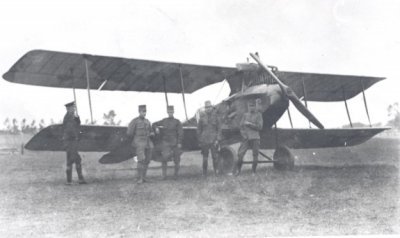