Text about the development.

The commonly used terms Fokker G-IA and Fokker G-IB are no authentic Fokker designations and in fact incorrect. These are most attributed to Hugo Hooftman.
Fokker designated the machines of the LVA, equipped with Mercury engines, as Fokker GI "Mercury". These devices differed from the prototype. Because of the bigger engine and larger propeller, the wing section between the fuselage and the engine nacelle was greater. The fuselage was also different.
The machines equipped with Wasp engines were designated Fokker G.I "Wasp". These aircraft were dimensionally similar to the prototype.

The Fokker G.I Wasps were initially built for Spain en sprayed in overall Spanish Green. As the Spanish civil war ended before these aircraft were delivered, the aircraft were kept in store at the Fokker factory.

In December 1939, six examples were already test flown and it was decided the LVA would take over the full Spanish order.
Some modifications, such as Dutch inscriptions and some of the equipment, had to be made before these aircraft could be used in Dutch service.

It was decided to use the original Spanish green camouflage as a base and spray this over with a pattern of LVA beige and brown.

After some research for the armament to be used, it was decided to equip these Fokkers with four M.36 machine-guns in the nose. 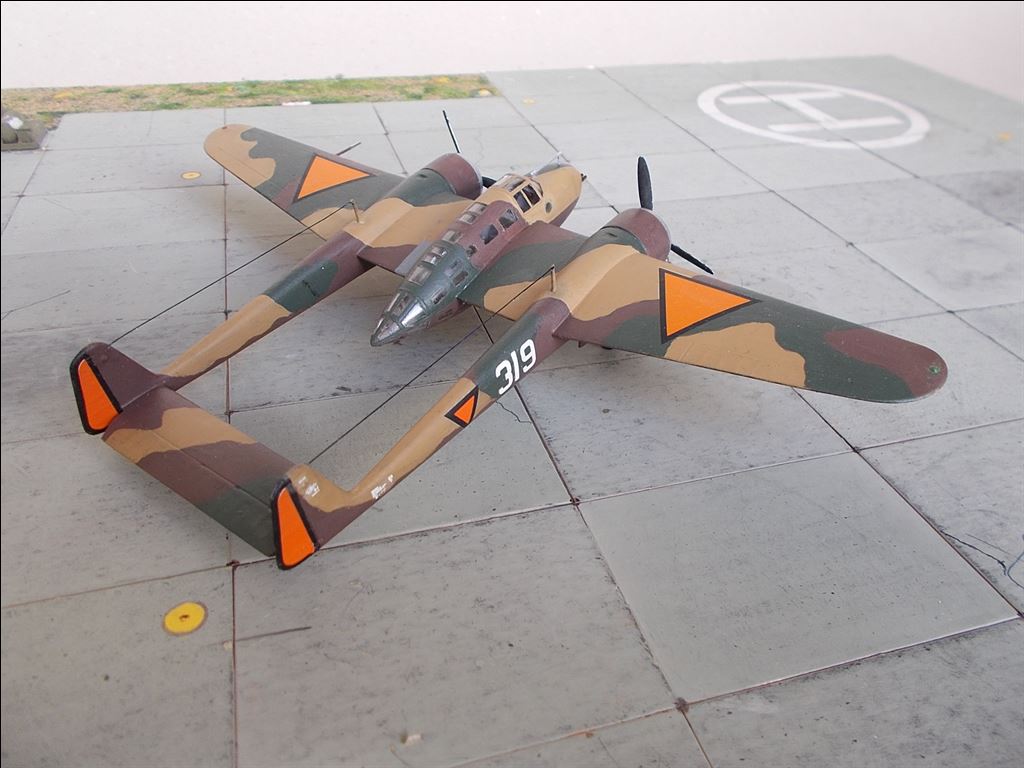 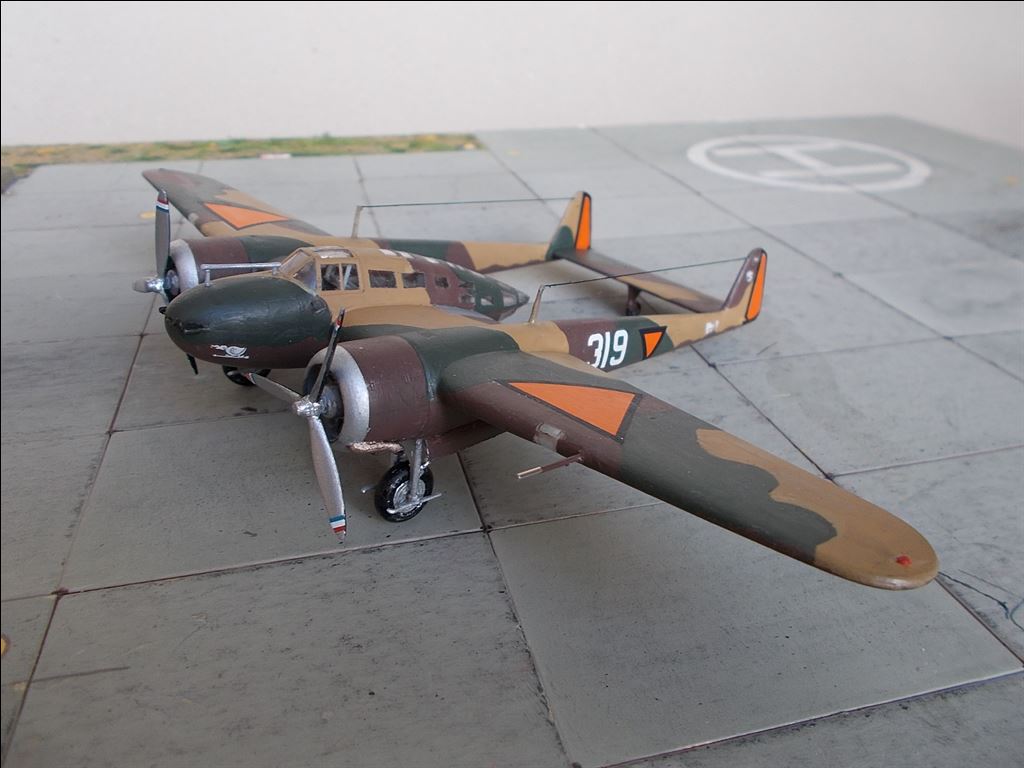 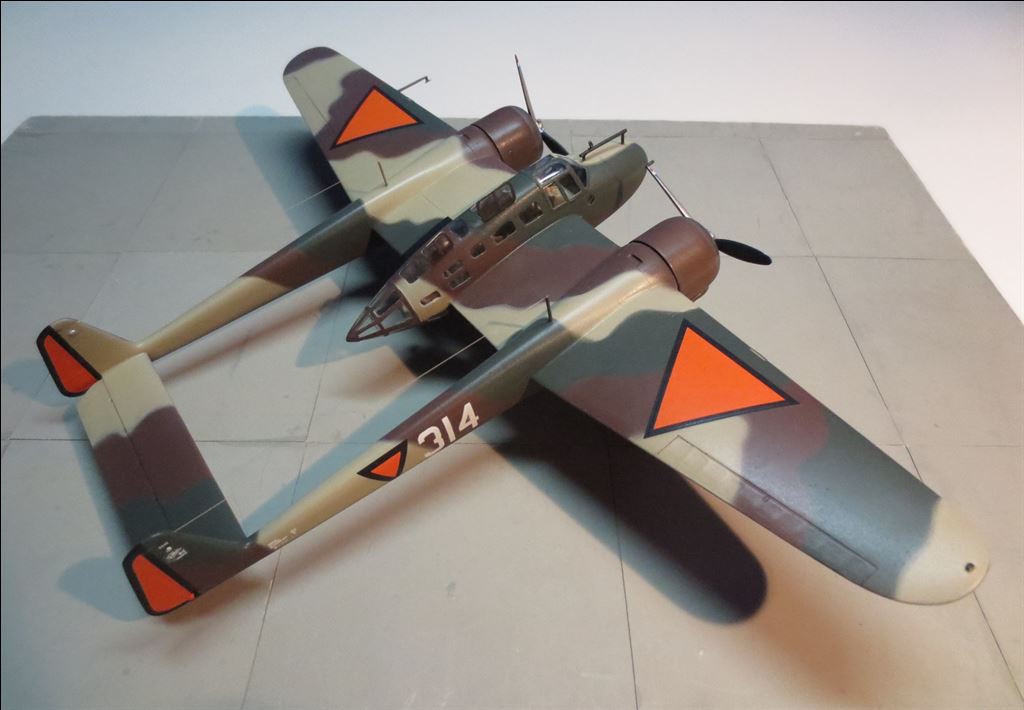 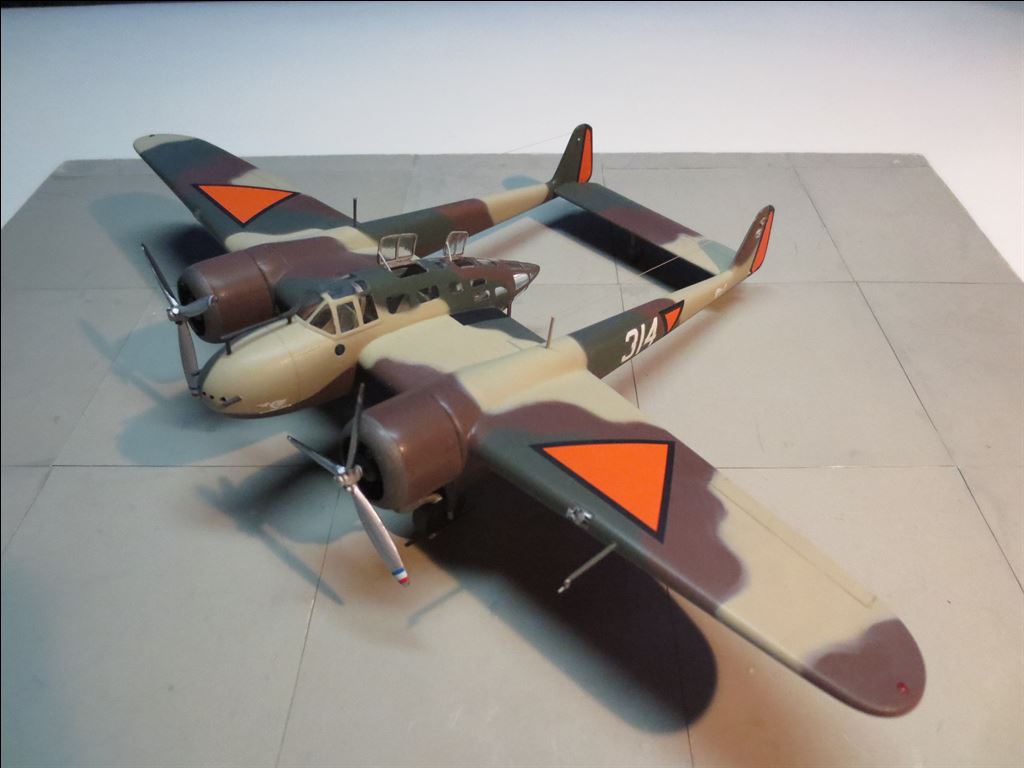 Fokker G.I Mercury; delivery scheme of high serials. In this scheme, the so called high scheme, the beige and green colours were exchanged, compared with the aircraft with lower serials..

Fokker G.I Wasp in triple camouflage.
Reconstructed from photos in both recent released books about the Fokker G.I

Special thanks to mr F. Gerdessen and mr . C. van Veen, chairman of the Fokker G.I foundation for information about this aircraft.