Around 2011 the Lockheed F-35, commonly referred to as JSF, has been elected after many years of political harsh as a replacement of the Lockheed-Martin F-16AM and F-16BM. In 2012, two aircraft were purchased, intended as test aircraft. These are assigned to 323 squadron, which is stationed on the USAF air base Edwards in the US.

The purpose is to be able to participate (and to exert influence) in the ongoing development of this type until it has reached its final operational status. 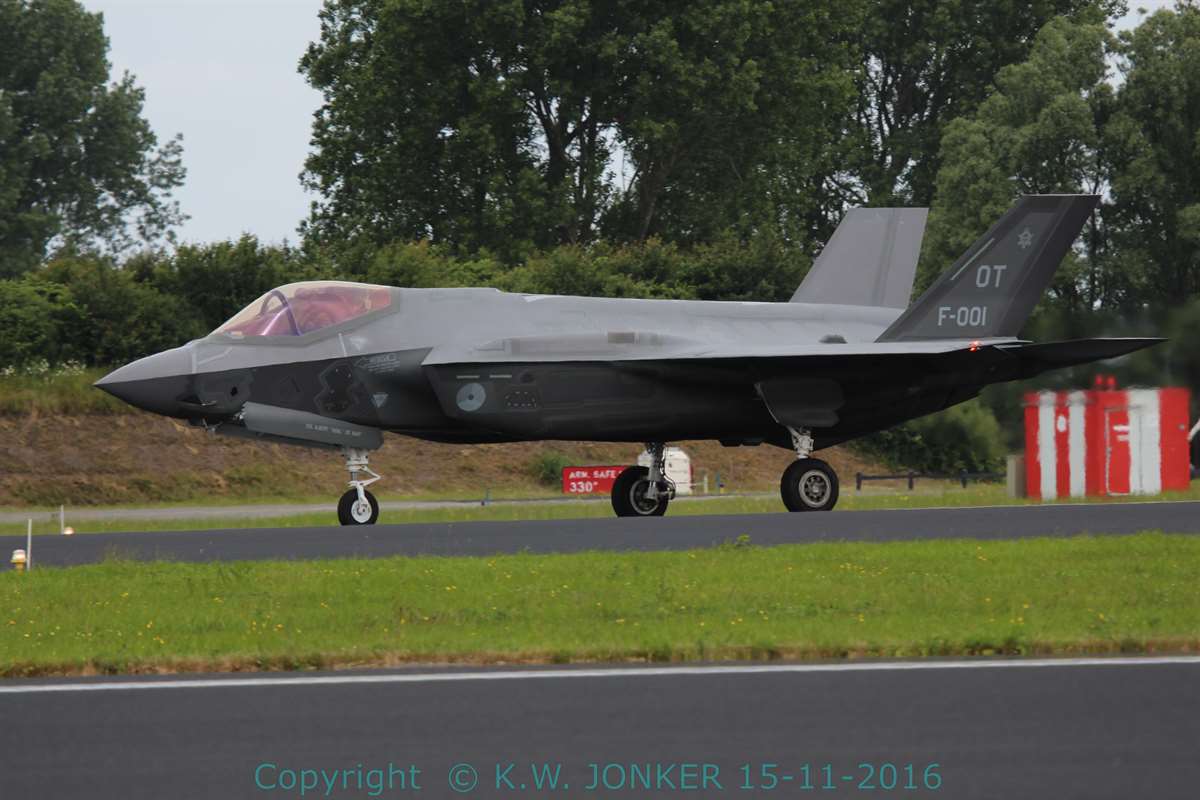 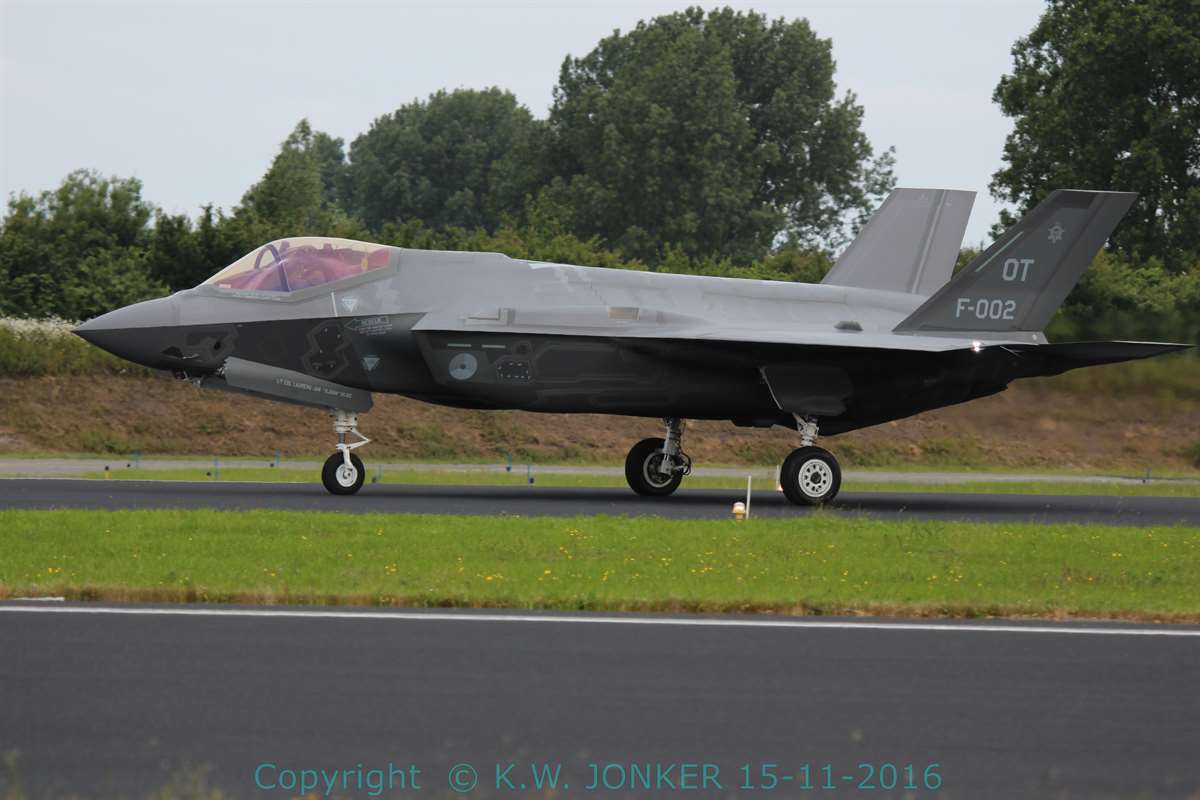