The Short 184 was designed by Short as an answer to a Specification of the British navy for a torpedo-bomber. The prototype made is first flight early 1915.

In the end ten different manufacturers built 936 examples. Further a land version was developed and produced as Short "bomber".


A Short 184, serial N1232 made an emergency landing near Borkum on September 26, 1917. This example was built at Sage - Peterbourough, England. It entered Dutch service with the serial K-1. It was used hardly and withdrawn from use in 1920. 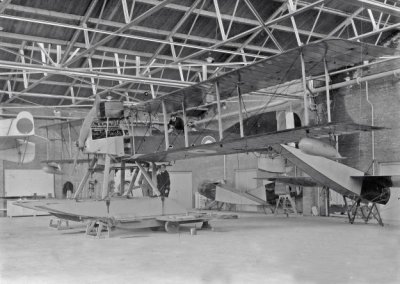 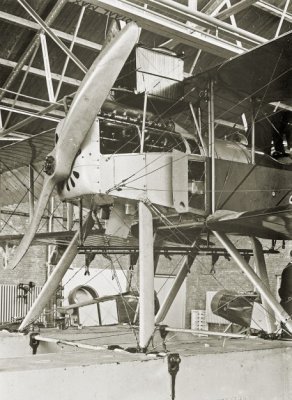 Short 184, picked up by fishing boat HD47 after an emergency landing .
[Enclosed photo from BeeldBank NIMH. Click on photo for ordering information]