The Camel was developed to succeed the Sopwith Pup and made its maiden flight in December 1916.
The prototype was equipped with a 110 hp LeClerget 9Z rotary engine. The Camel had two fixed synchronized  .303 inch Vickers machine-guns.
Its nick name "Camel" referred to the double curved panel  over both machine-0guns.

The Camel was uneasy to fly with. Inexperienced pilots had great difficulties with the aircraft especially with the engine which was very difficult to handle. It's manoeuvrability was caused to the fact that engine, pilot, armament and fuel tank were concentrated in the front section of the aircraft.

In the end about 5490 examples were built with a large variety of engines:


On October 7, 1918 a Sopwith Camel, with registration E1537, from RFC no. 65 Squadron, with airman luitenant B. Lockey, landed near Groede.
It was interned with registration S226, though it was under repair, but never completely finished. 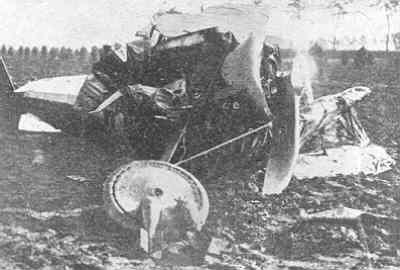 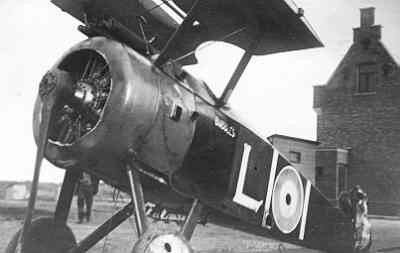 A model of a Sopwith Camel, built by Peter Banis. 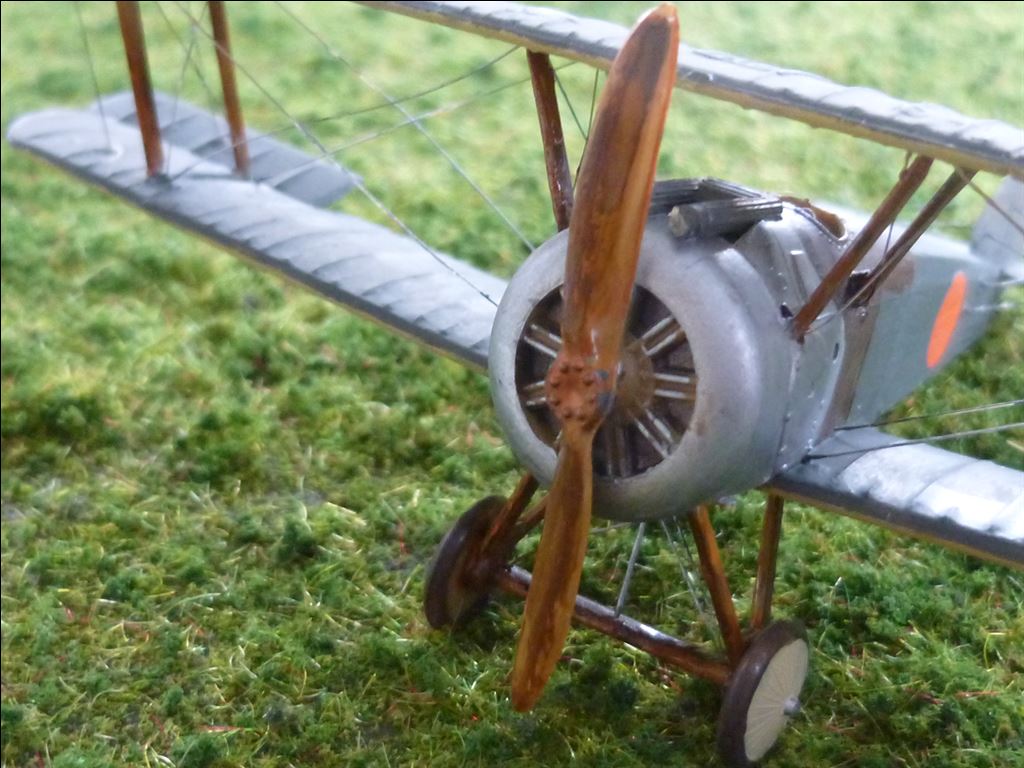 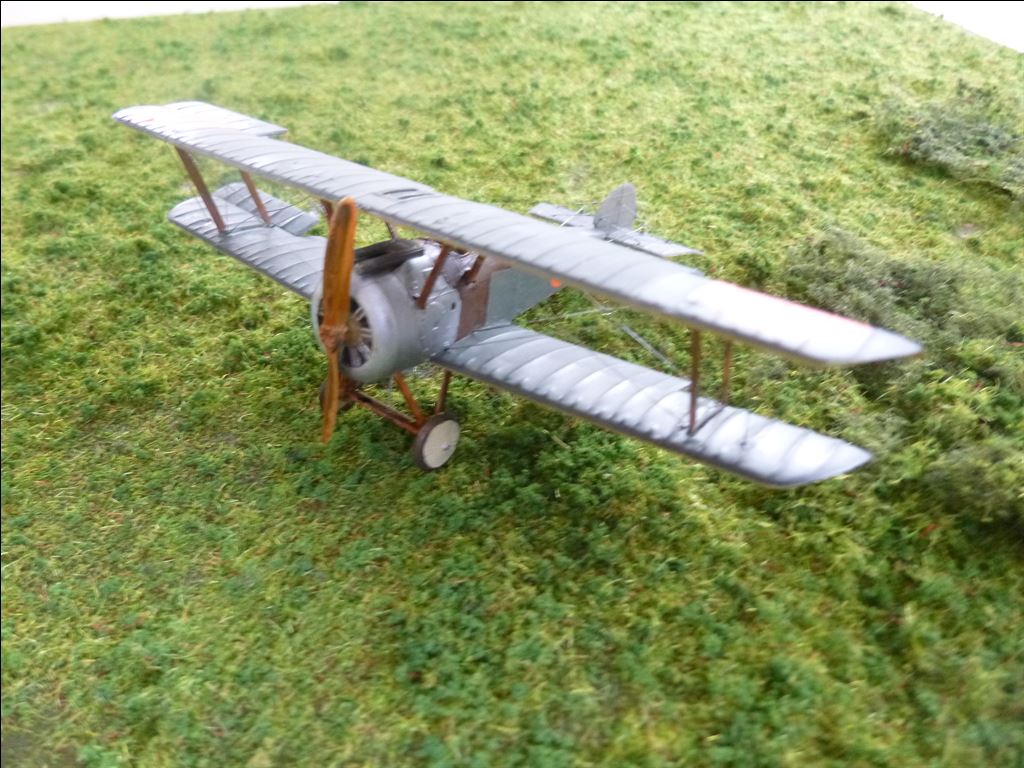 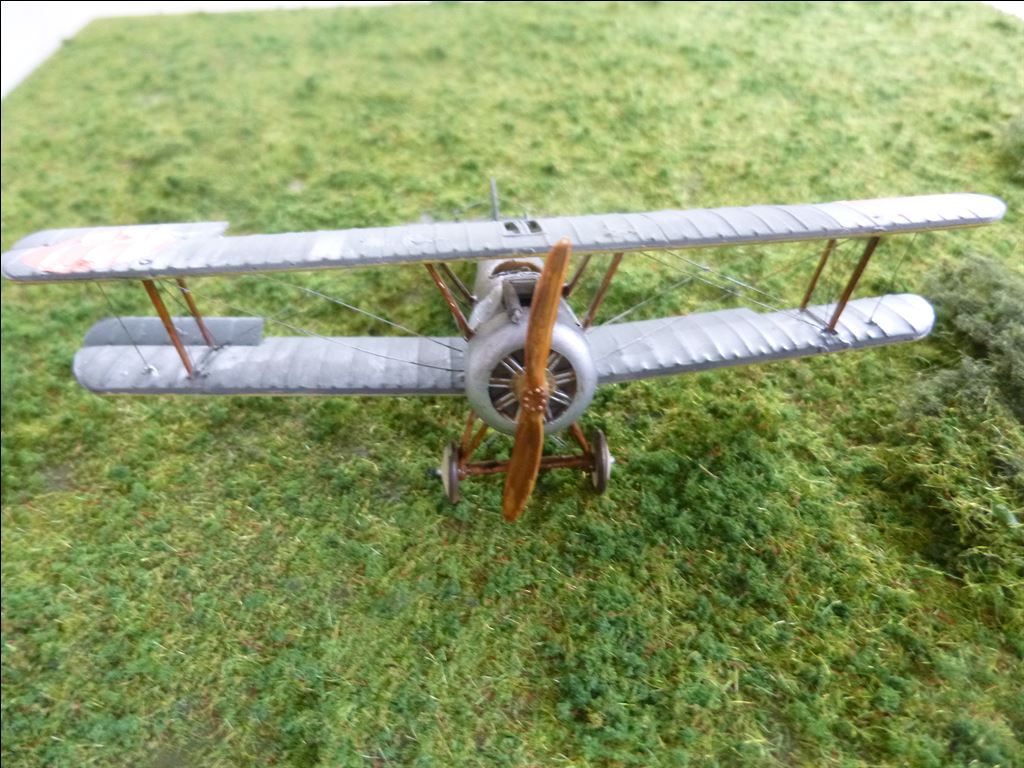 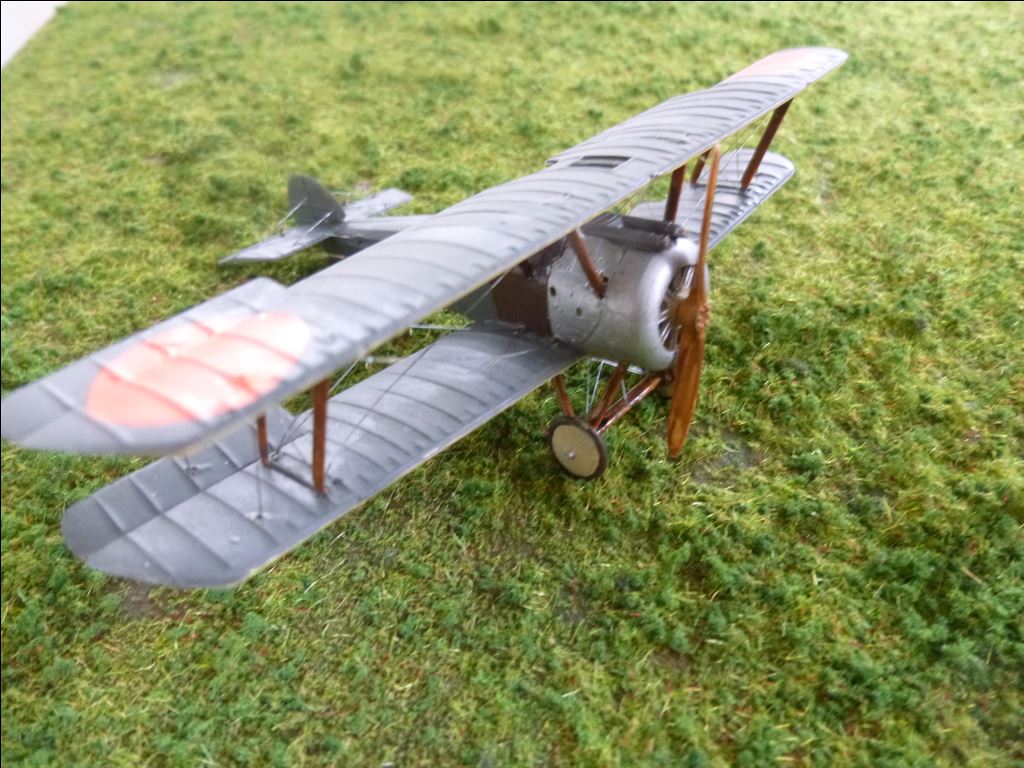