In service with RNlAFand 322 squadron RAF.

In service with 322 squadron RAF.

In service with RNlAF 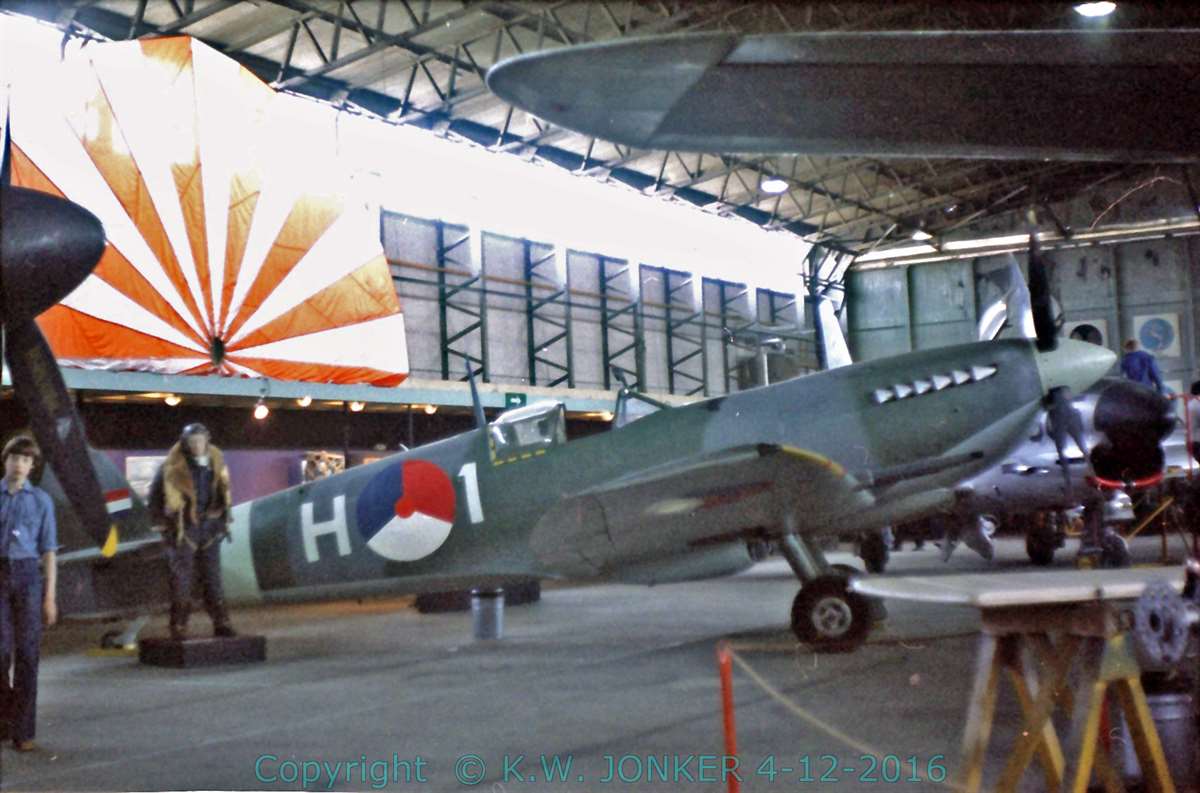 Spitfire Mk.IXC H-1 photographed in 1979 at the Military Aviation Museum at Soesterberg. 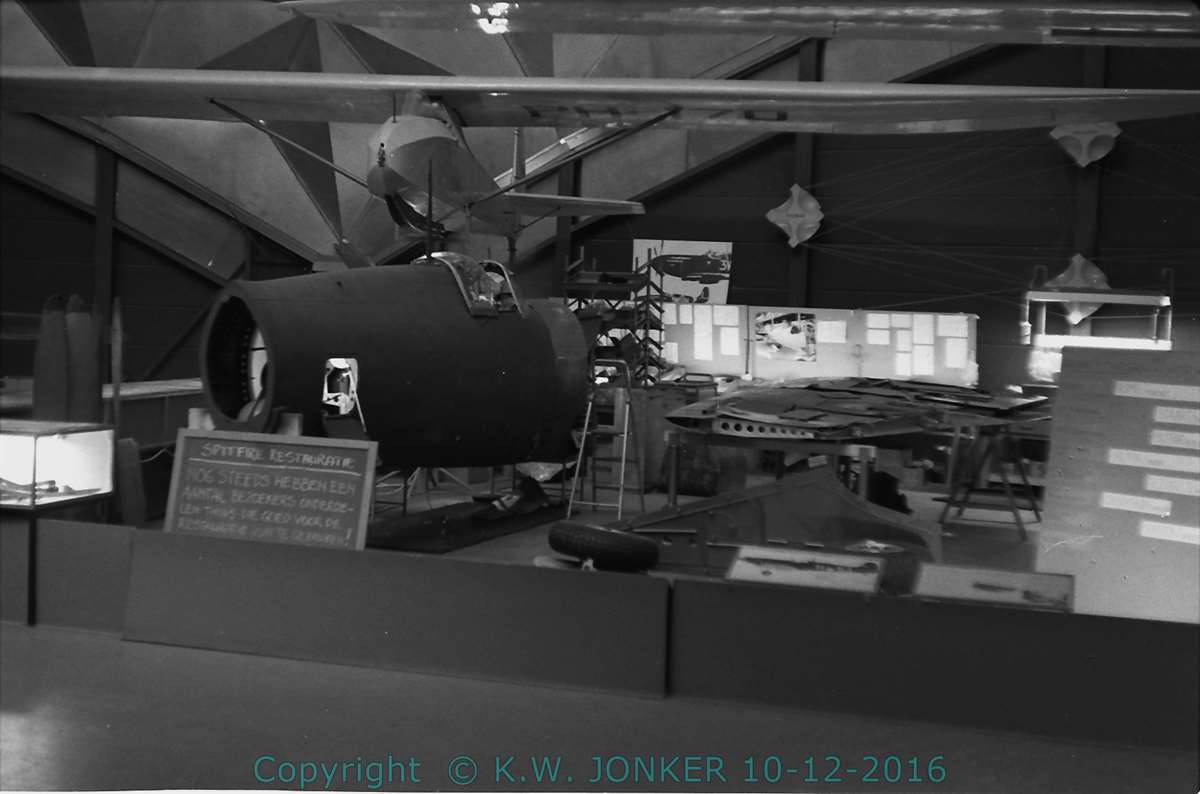 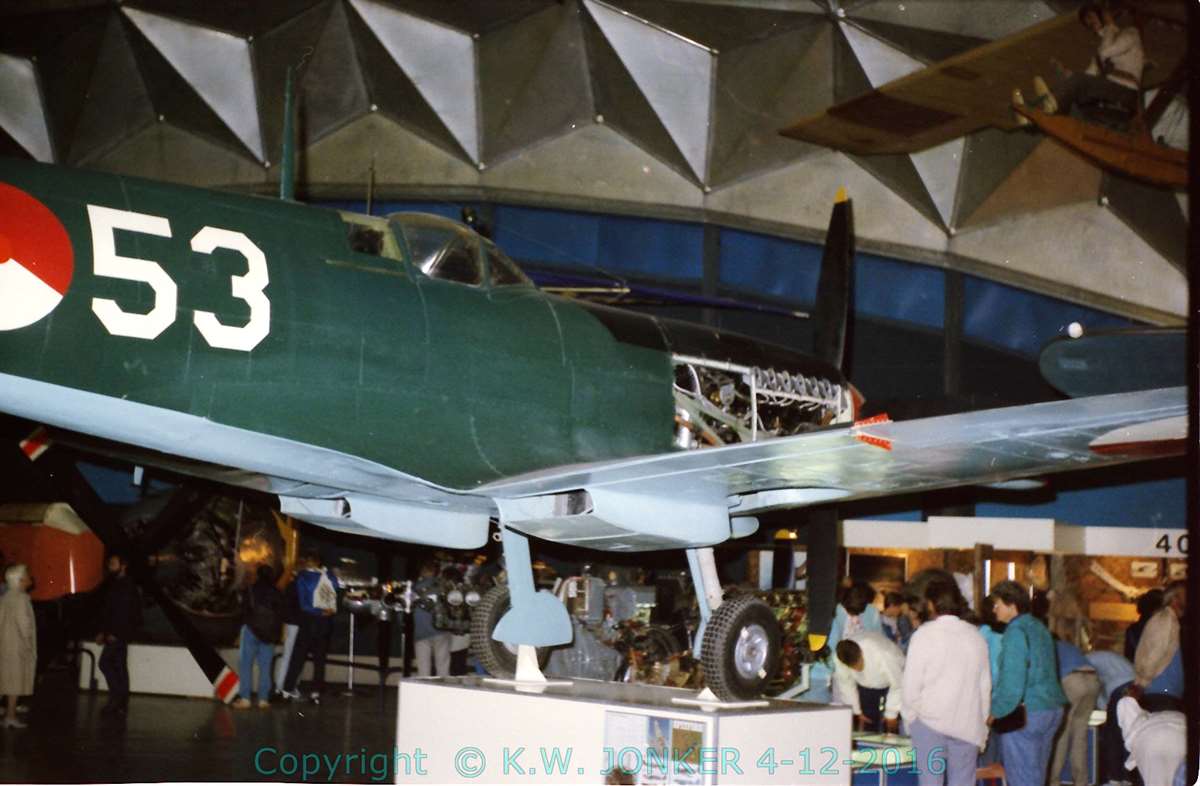 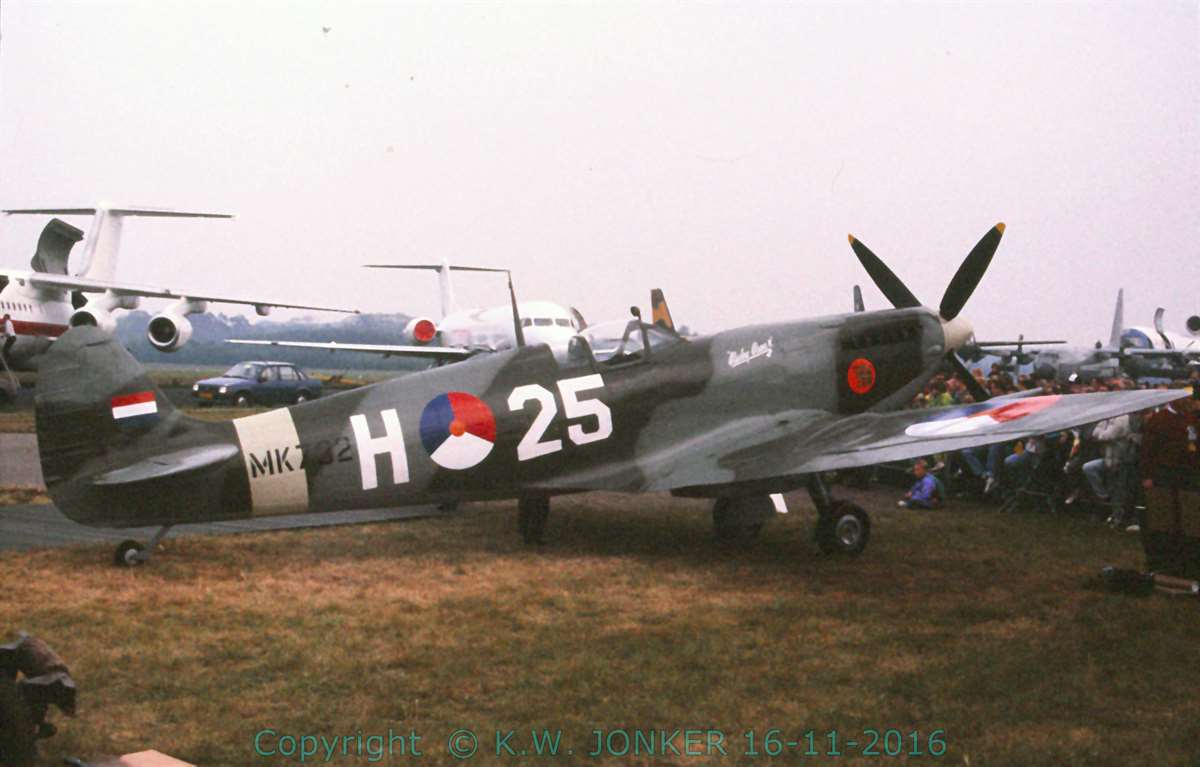 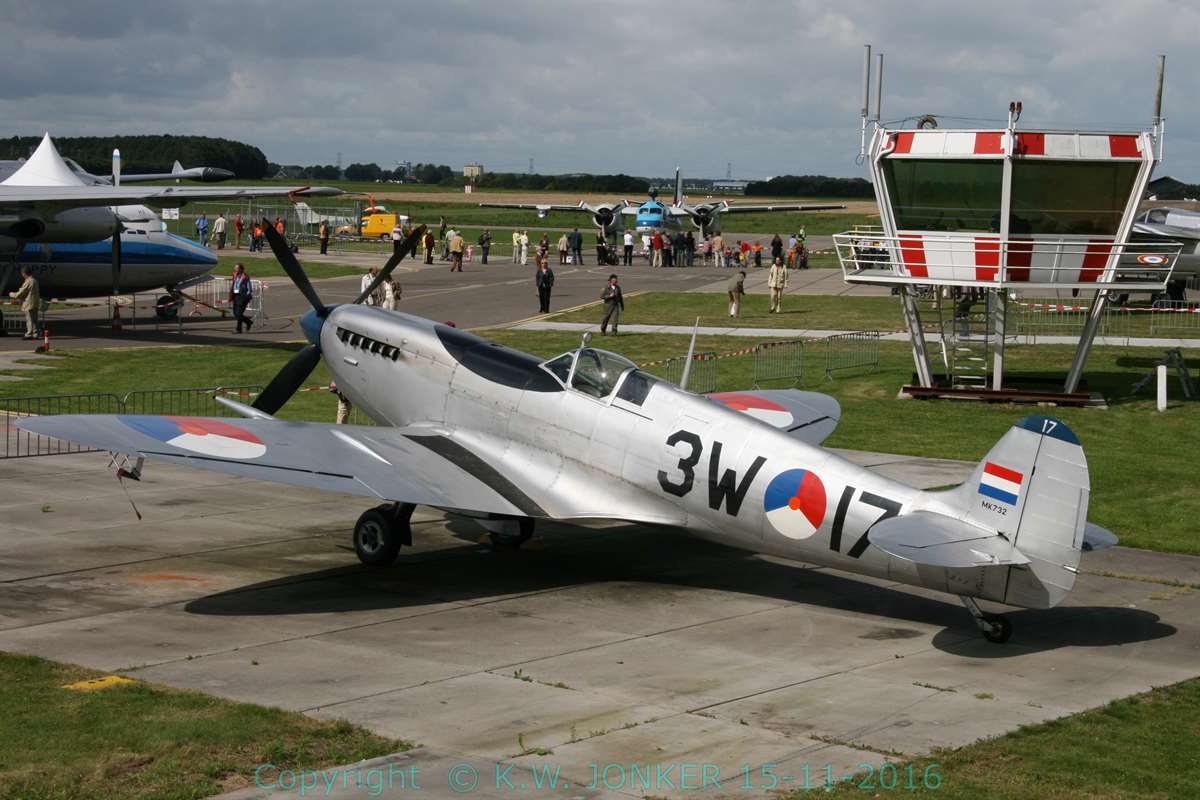 The Spitfire Mk.IXC of the SKHV photographed in September 2007 at airshow Lelystad